Will of the Gods

Games & Gamejams > Will of the Gods

Will of the Gods is an strategical 1v1 arcade game where players play as Gods, each trying to guide as many followers as they can to their temple, while punishing those who choose to follow the other God. It's a game about tactics, skill and proving who the better one is! Pick an arena, choose your game settings and activate gamemode mutators to create a chaotic duel between you and a friend your rival.

Play at your own pace - be it casually, versus an AI or heat things up and fight a friend! Will of the Gods is easy to pick up but hard to master due to several gameplay mechanics and the presence of micro-management! If, perhaps, you want both fun(the crazy type) and to prove that you are indeed the better player, you can activate several gamemode mutators to spice up your game.

Will of the Gods

Will of the Gods is our submission for the Global Gamejam 2016. Our game ended second place in the competition, along with winning the People's choice award. After the Gamejam we decided to polish up the game in our spare time and sell it on the Steam store. The game was released on the 30th of August, 2016. For most of us, this was the first self-published title on our portfolio.

For this game I worked on the grouping algorithm for the followers and the network for the multiplayer in the standalone version. 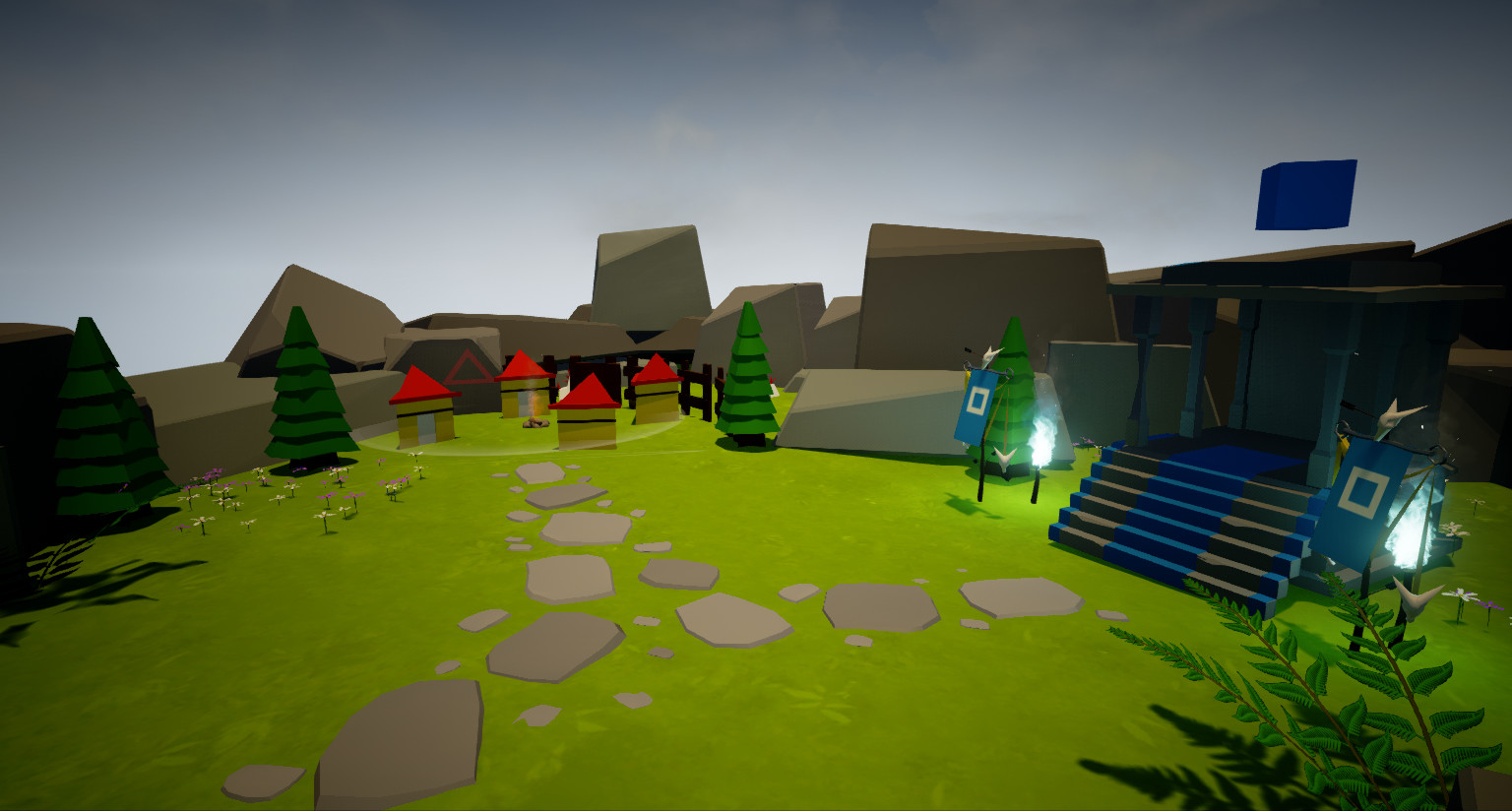 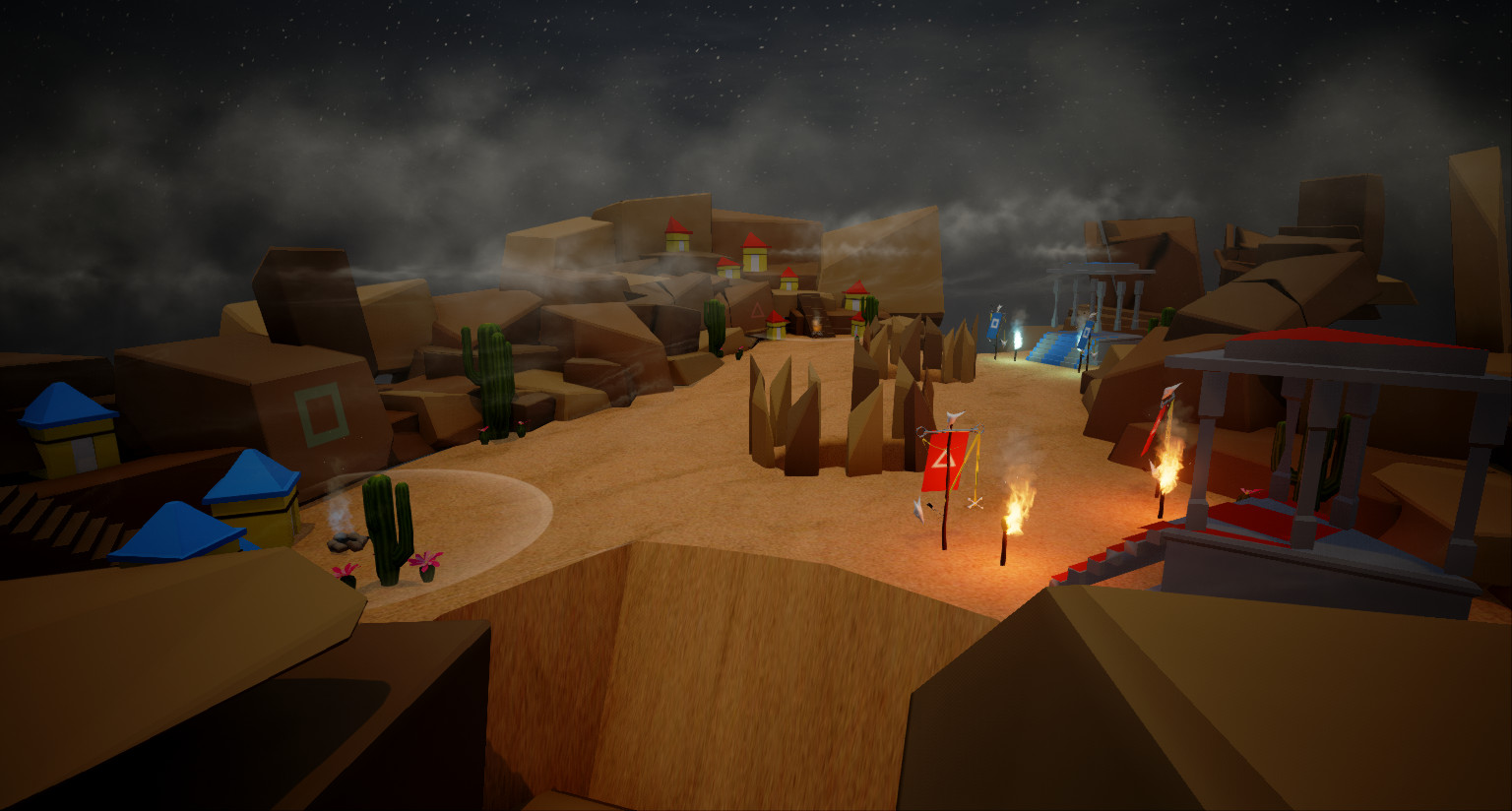 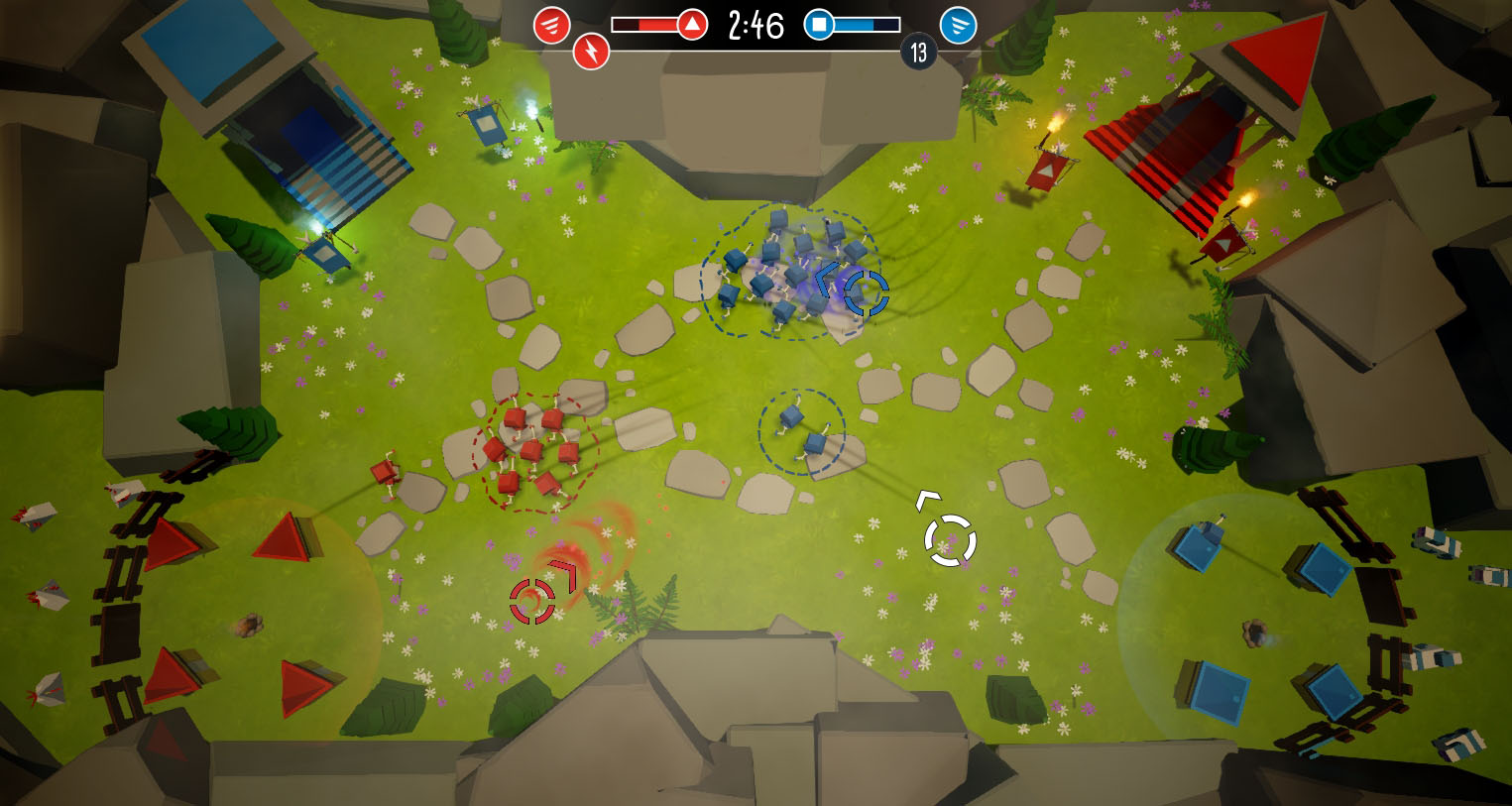 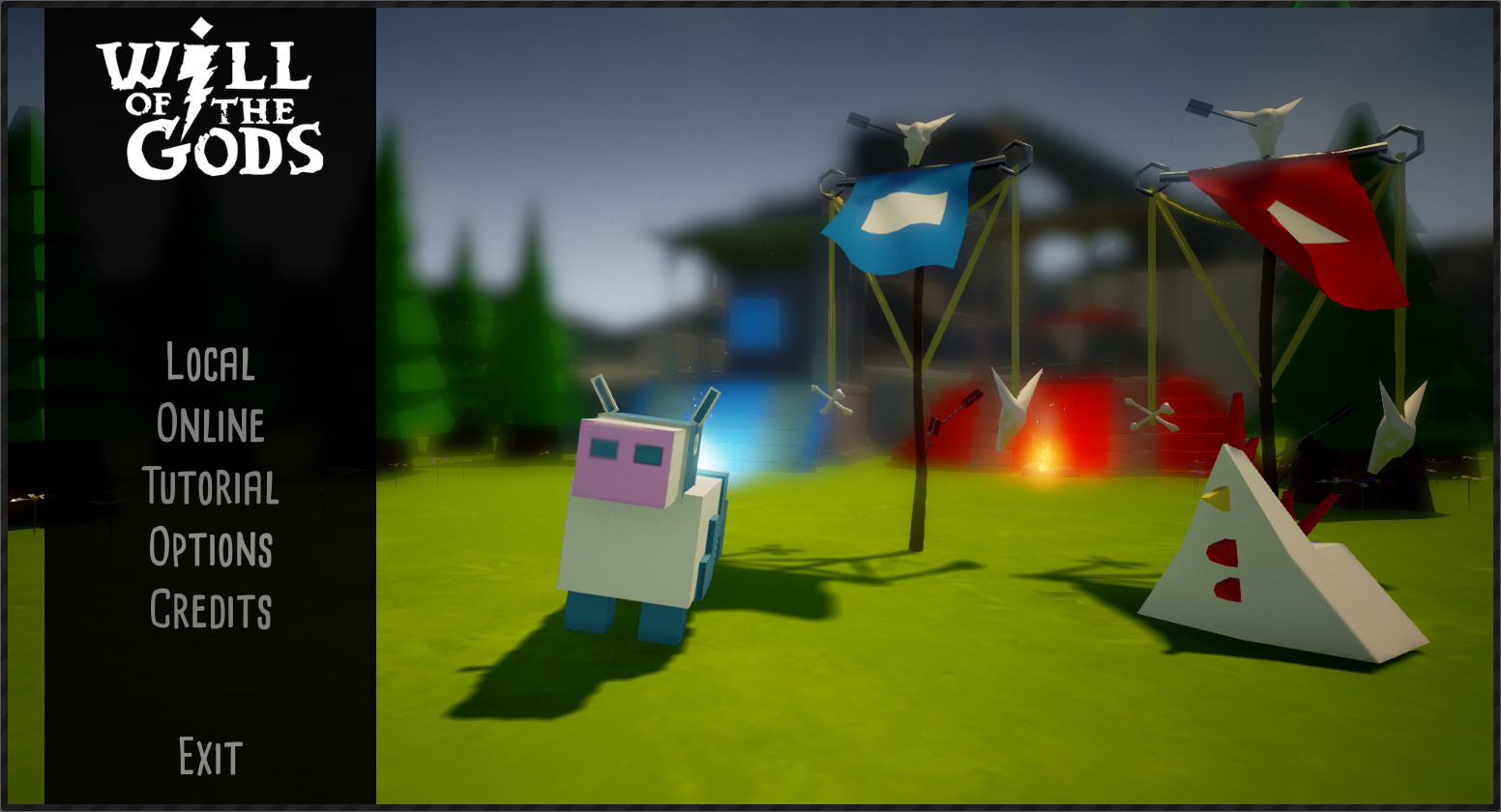 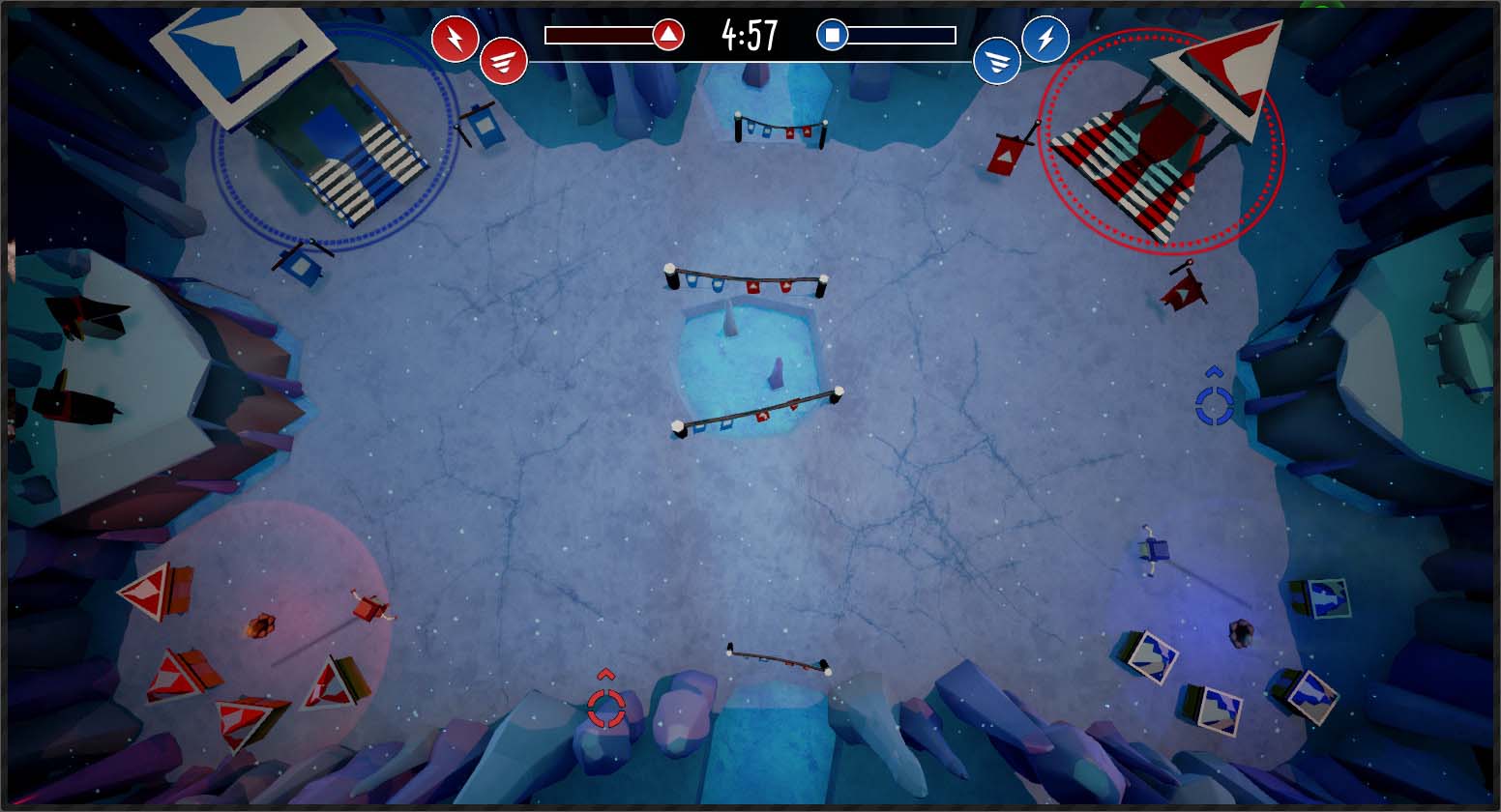