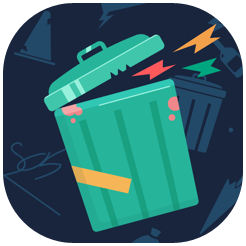 In Scrappers, up to 4 players can team up to clean up the streets of a futuristic city teeming with garbage -- and trash anyone who gets in their way!

You take on the role of the Scrappers, a squad of robot garbage collectors working to clean up a grimy city of the not-so-distant future. Time is money in Junktown, and team tactics like stacking trash and passing it to teammates -- much like in basketball -- can boost your efficiency for bigger rewards!

But garbage collection is only part of the job. Rival teams will attack and interfere, and it’s up to you to dispose of them while staying on schedule!

Teamwork is key to maximizing efficiency and achieving high scores, which in turn unlocks new characters and customization options! 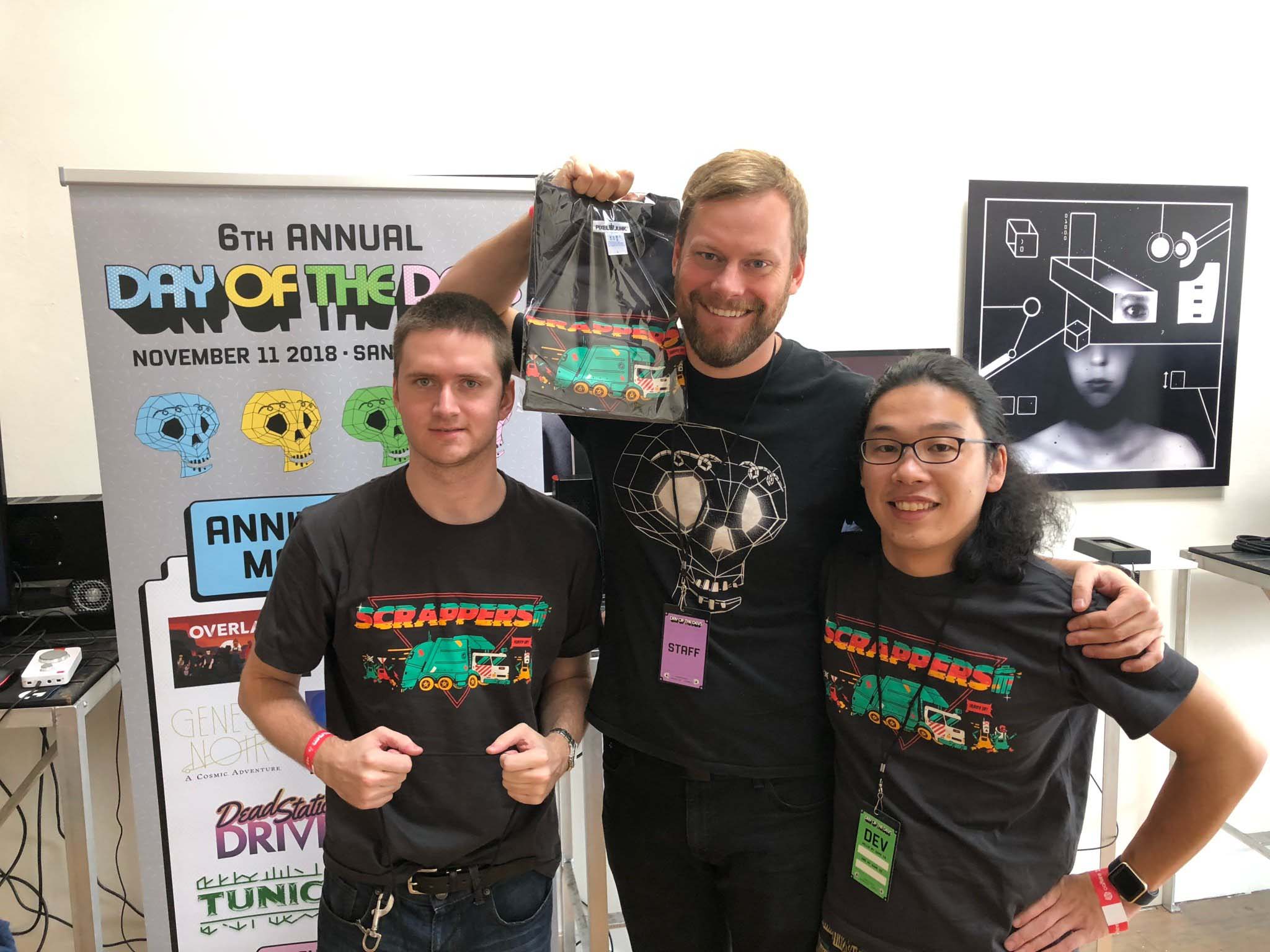 Scrappers is a game I worked on during my employment at Q-Games in Kyoto, Japan. The game initially originated from a prototype for Nintendo Switch that I set up together with two colleagues at the company. We pitched this game to the company and it was accepted as an internal project thereafter. We were send to San Fransisco, USA on November 2018 to show our game at Day of the Devs.

After a short silence, the game was eventually picked up again and turned into an iPhone/iPad game for Apple Arcade. I provided gameplay elements and rendering optimization for the final release of the game. The game was released on April 11, 2020.

The art of the game was made by the talented Yamamura Yasuyoshi. 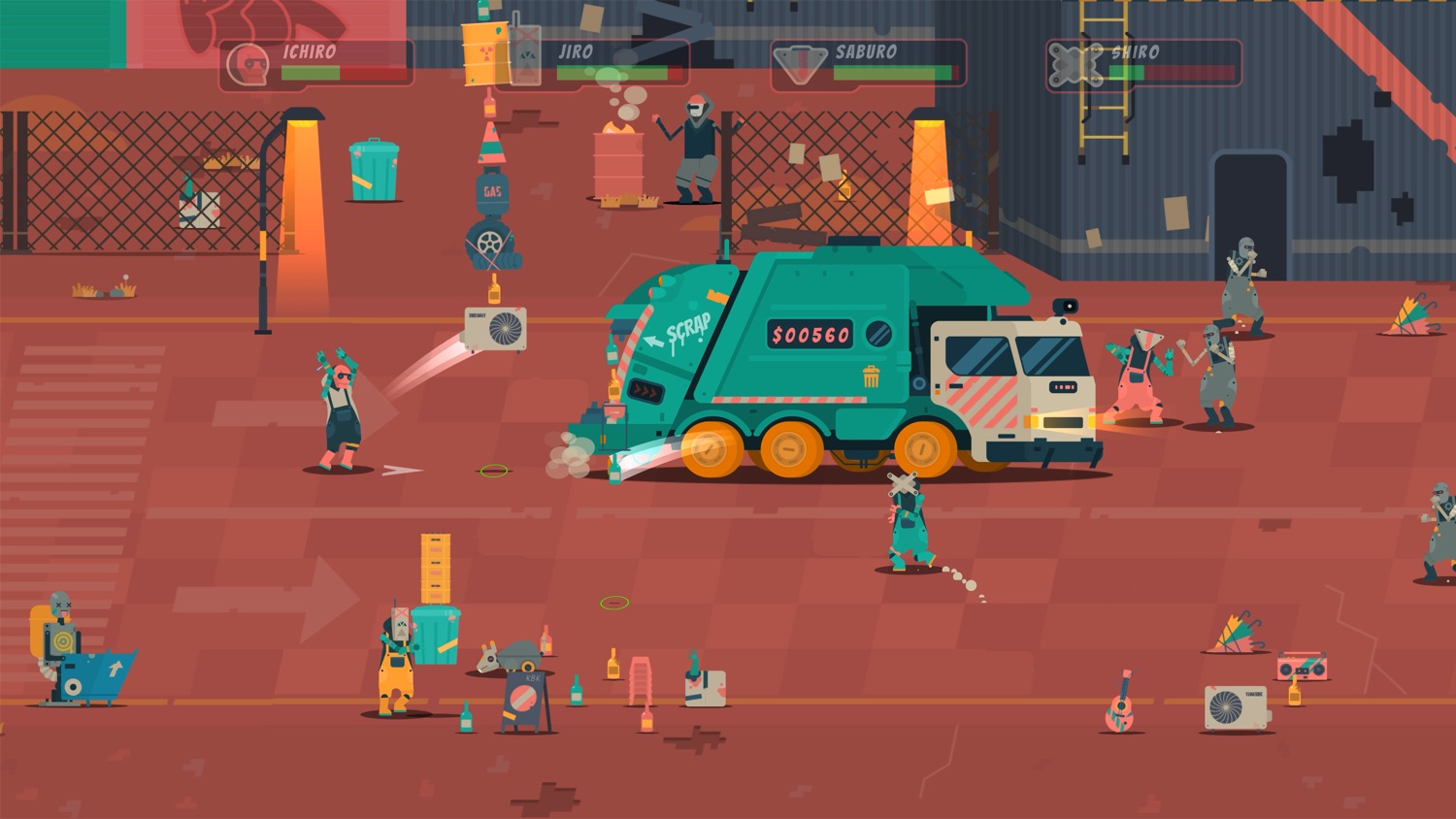 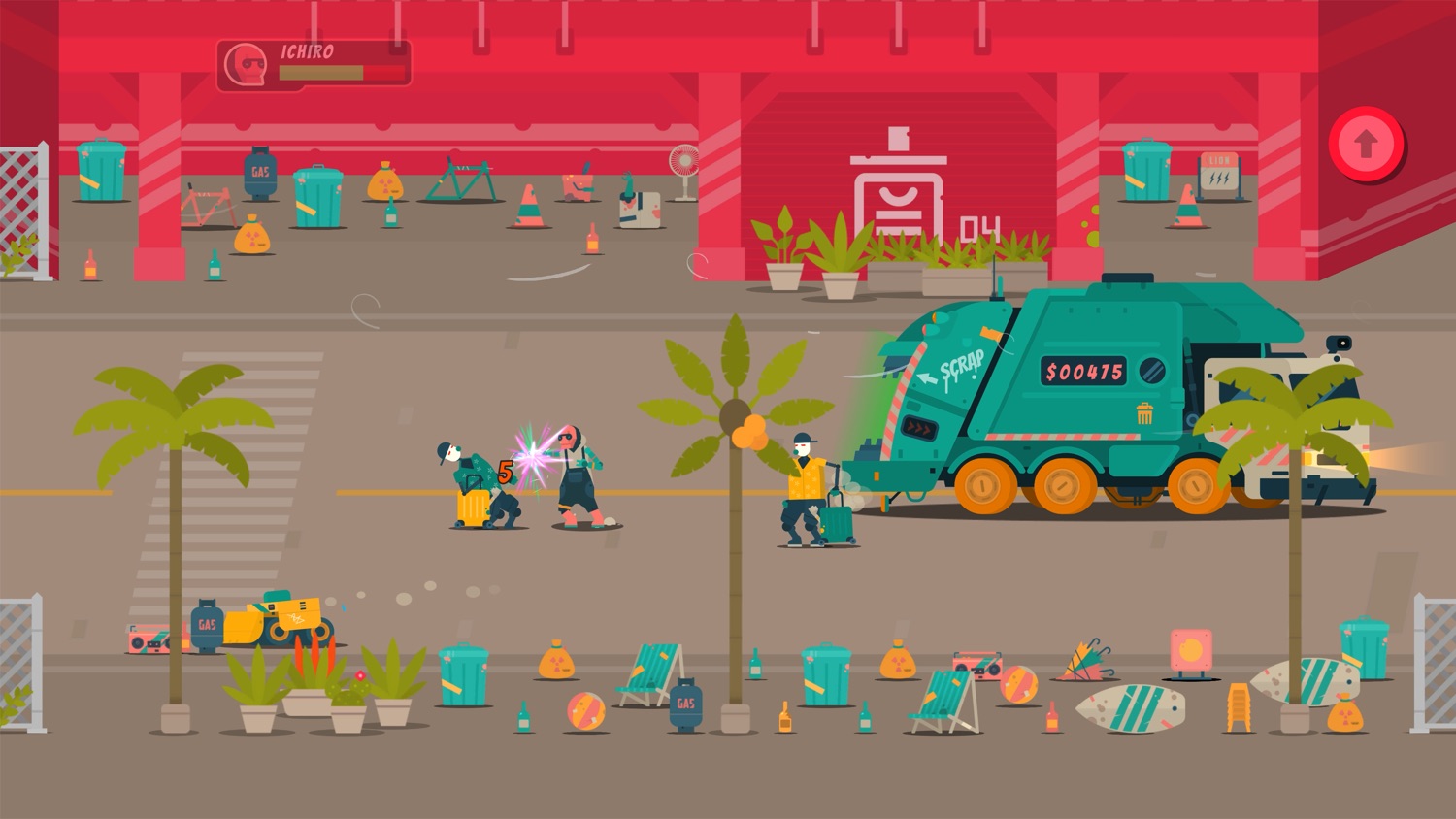 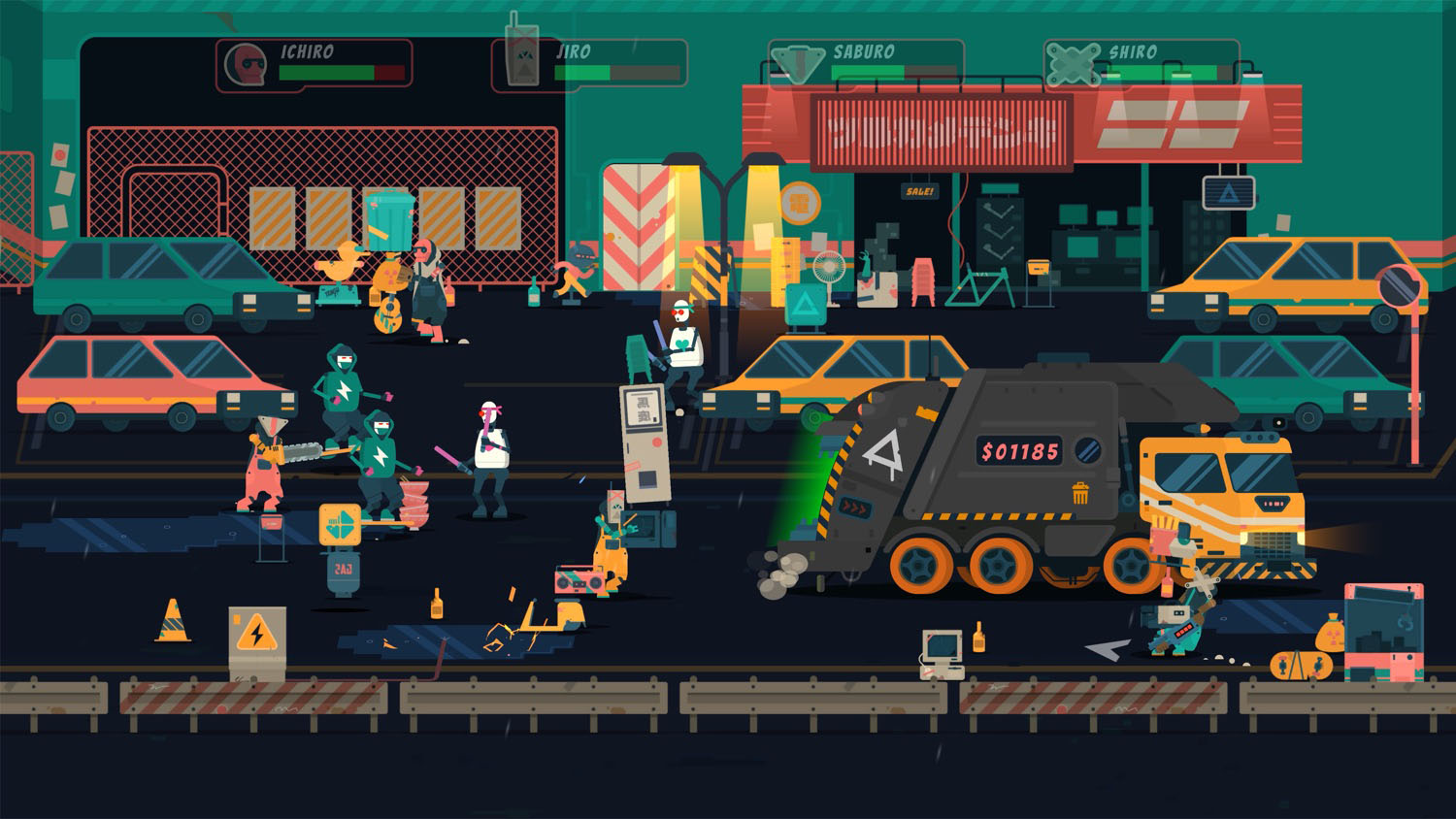 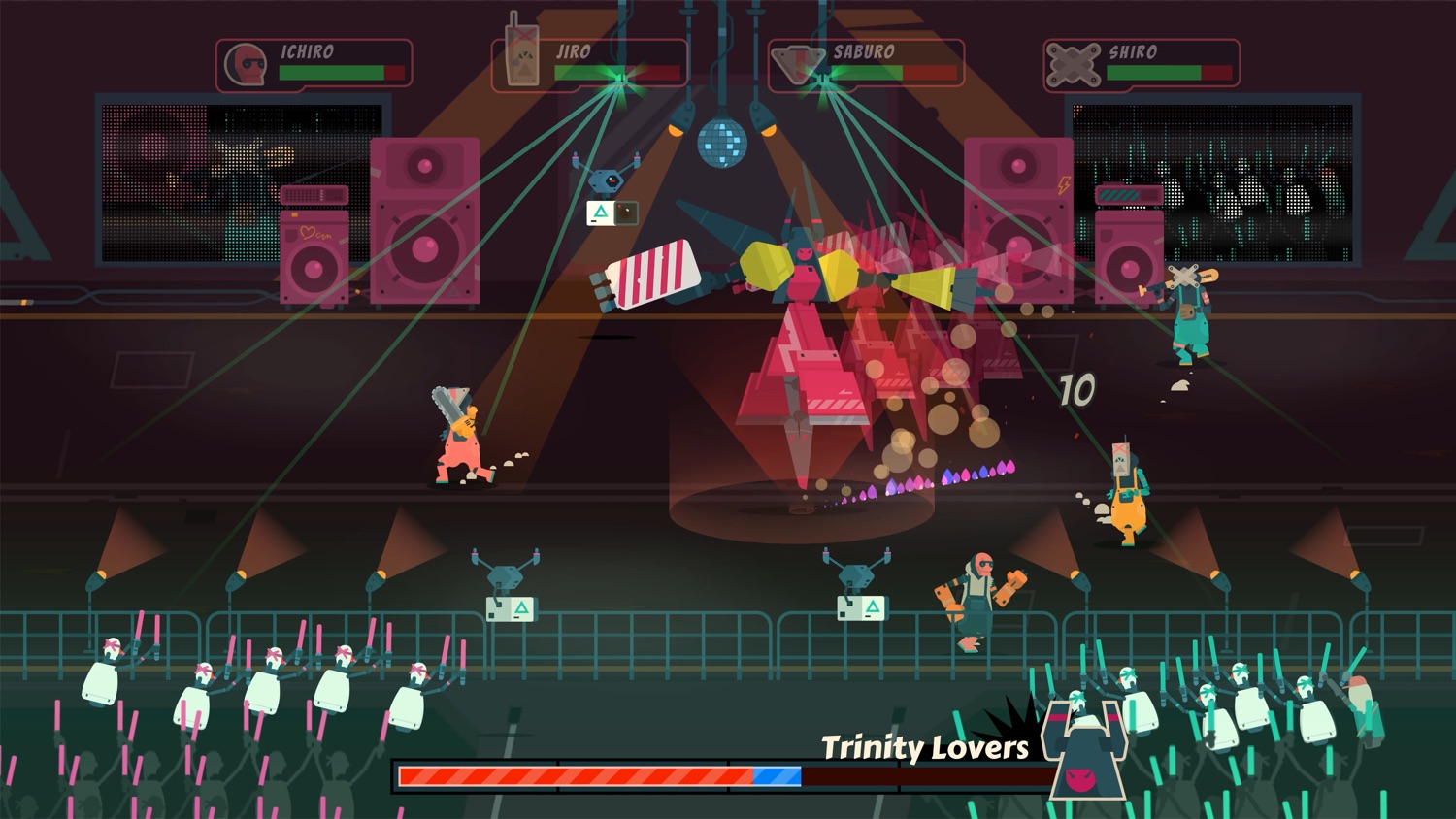 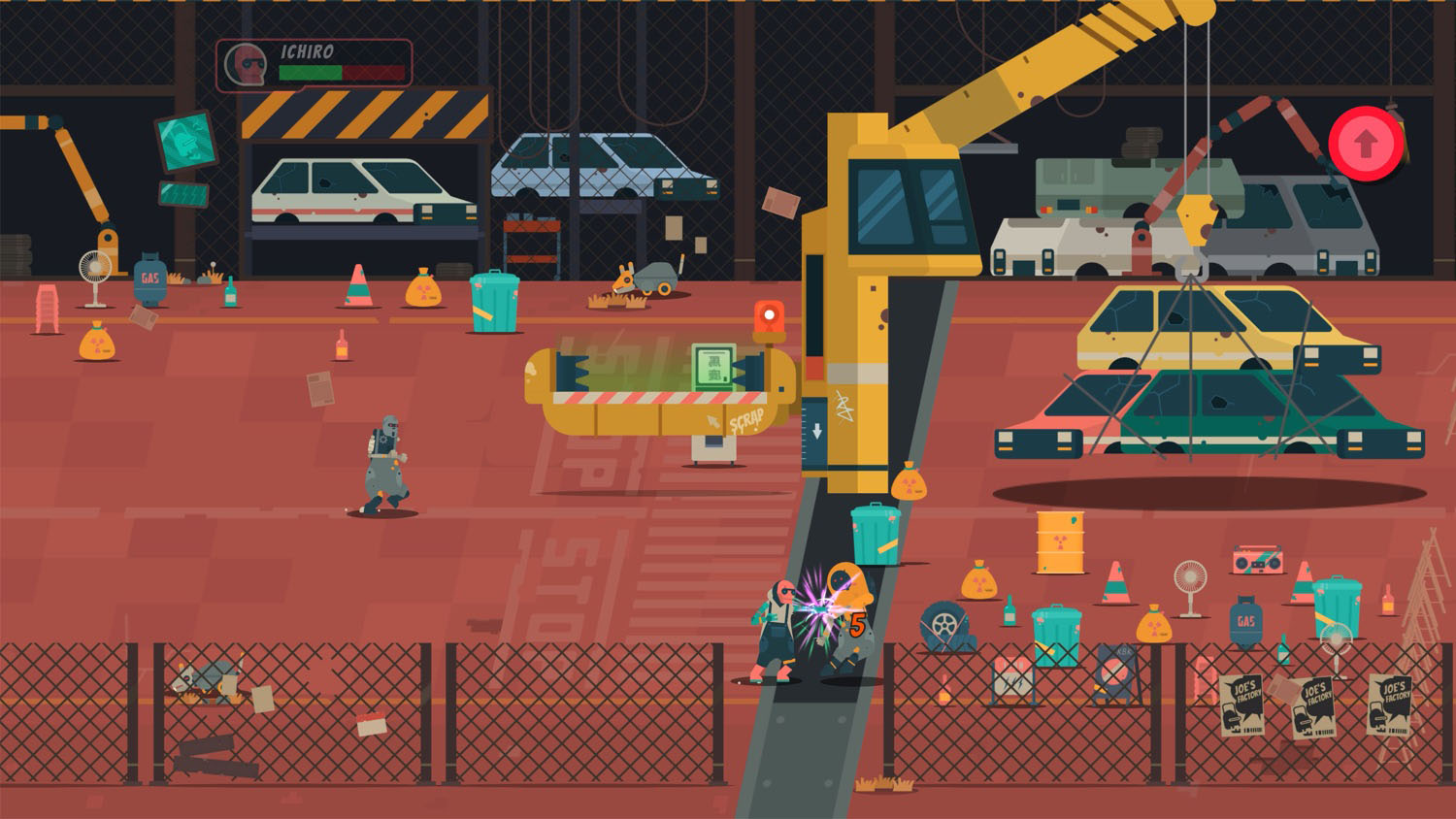 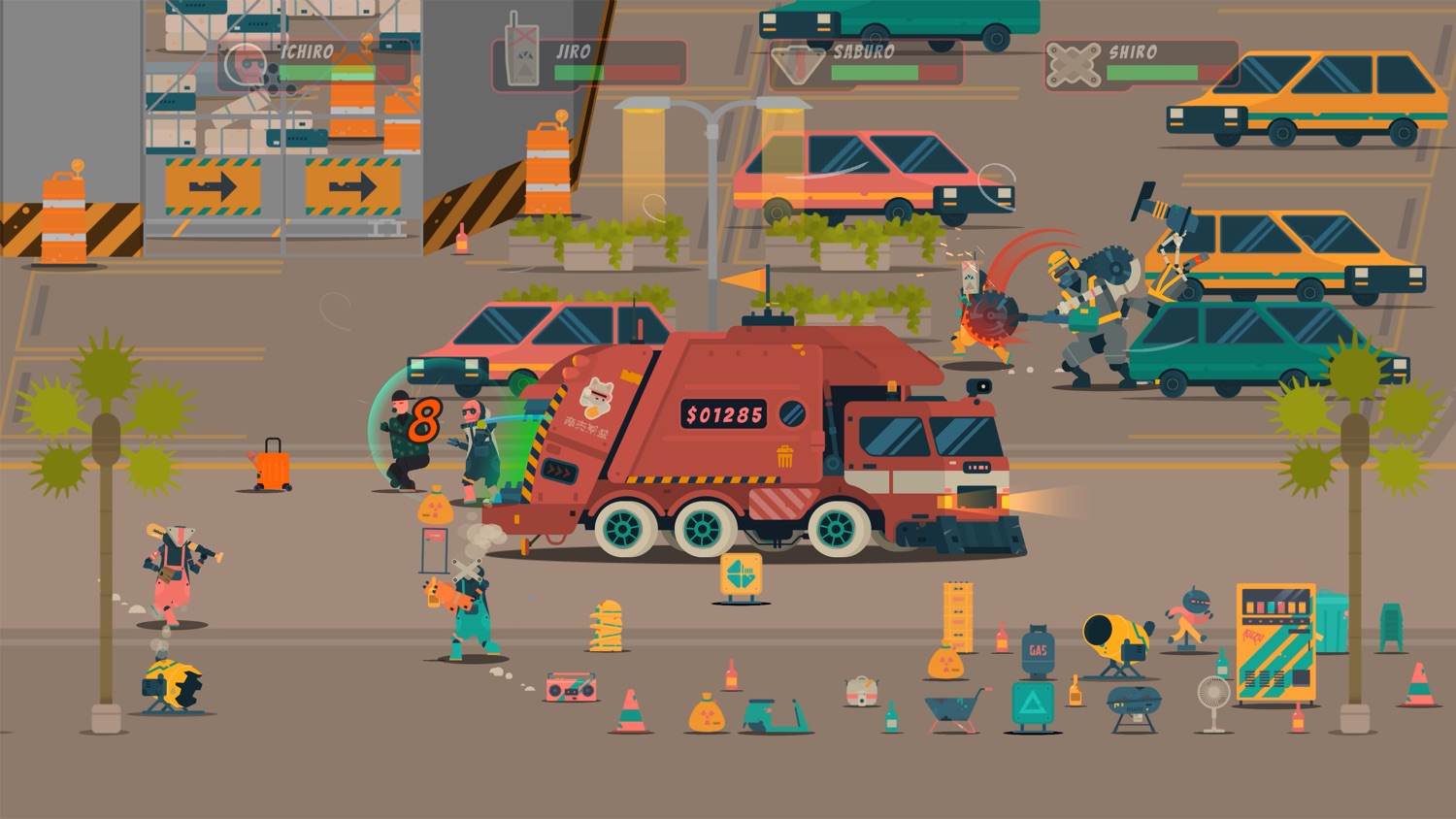 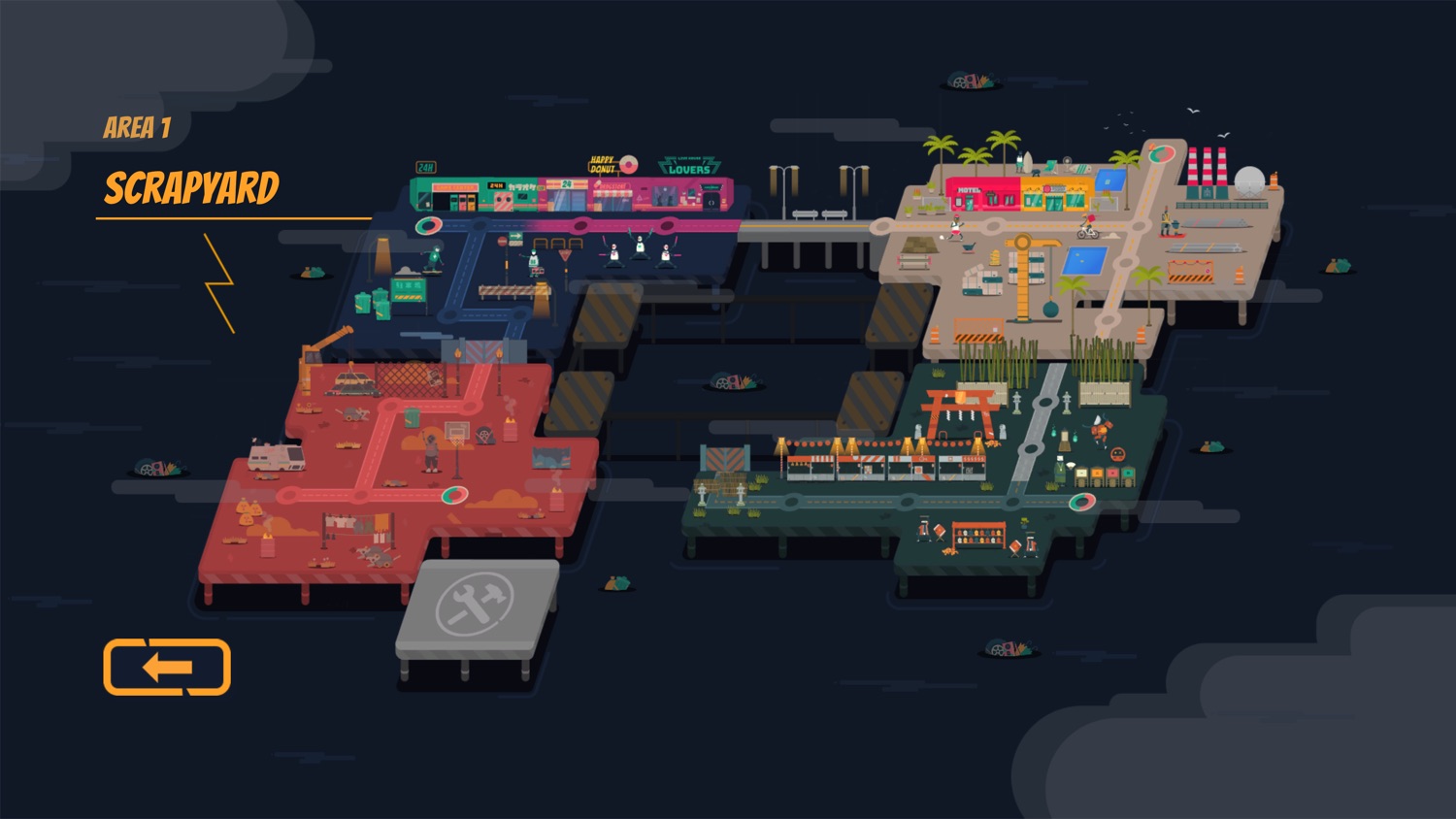 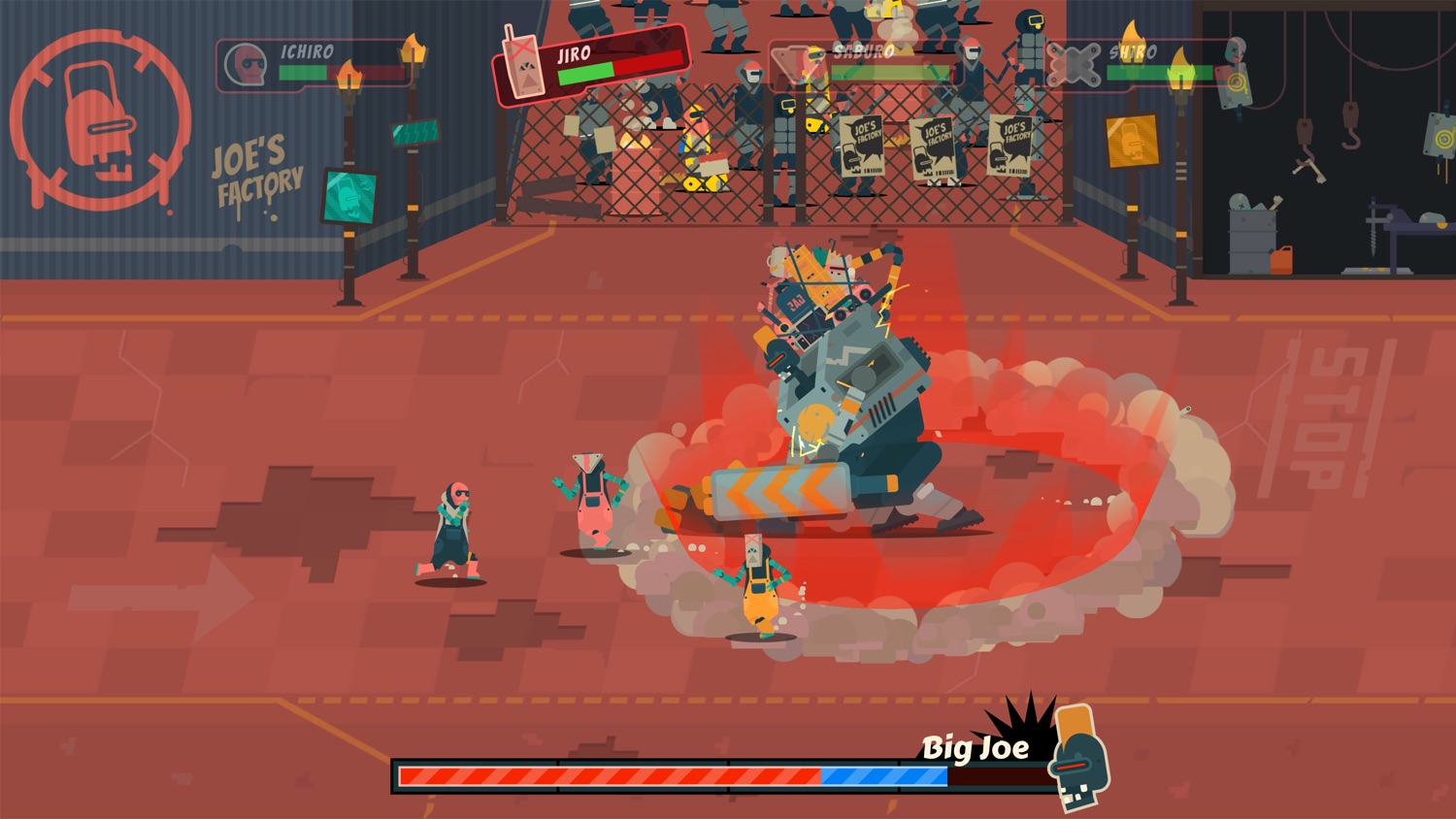 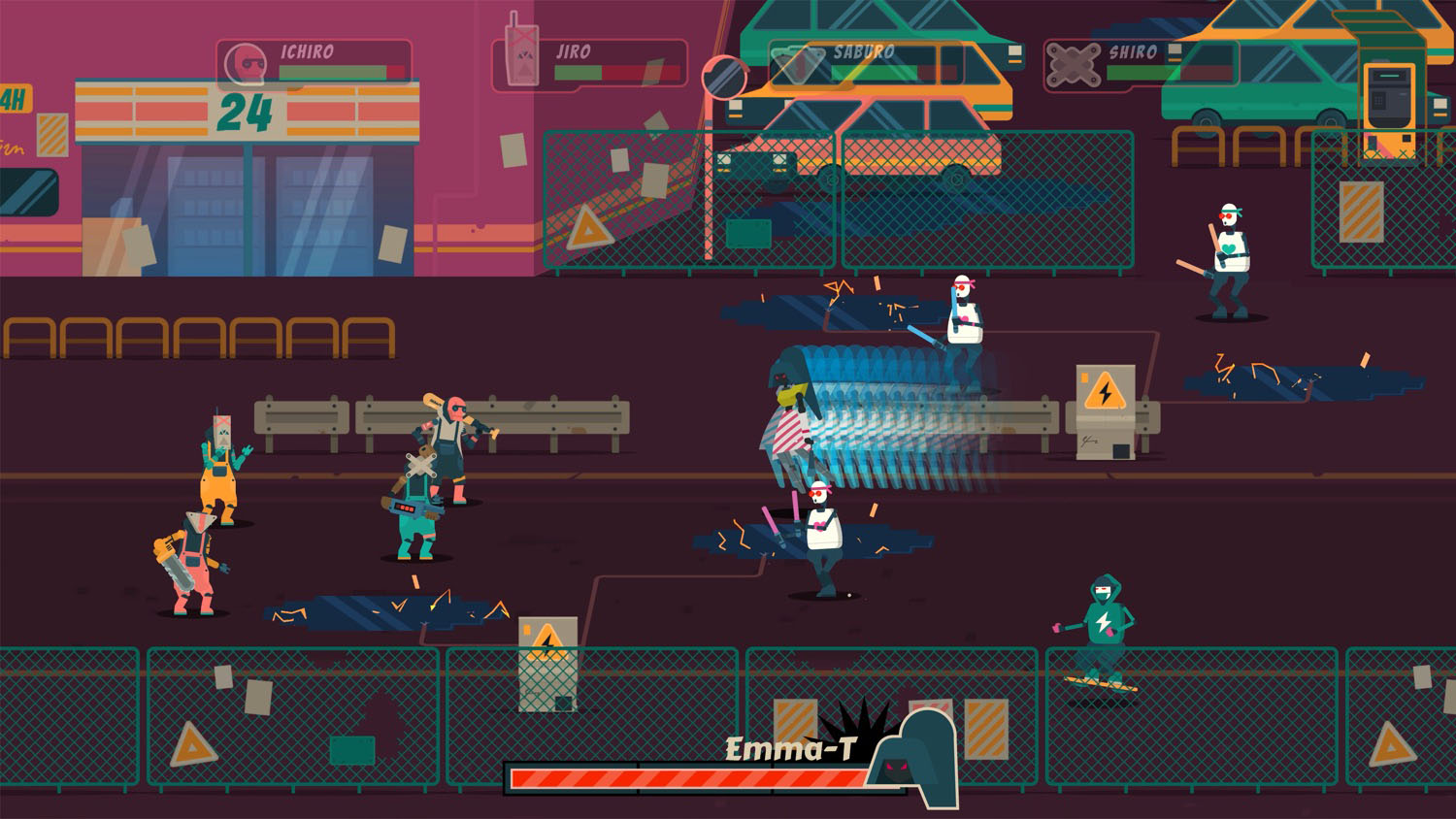 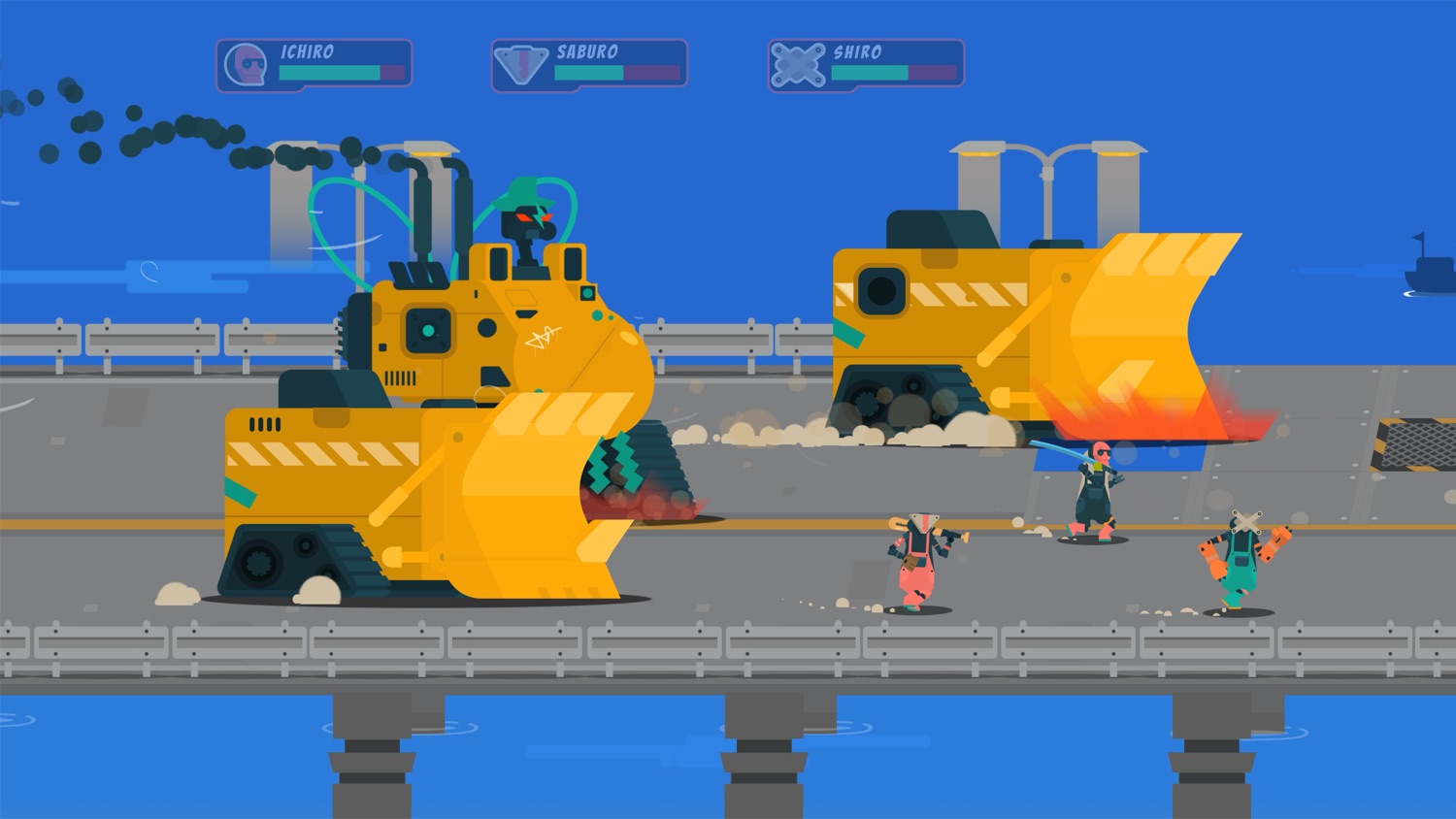