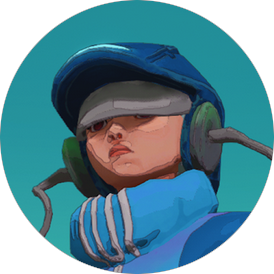 SOS! Tantal is under attack by fiendish aliens bent on harvesting the population's life force! Shake off that hypersleep and slash, smash, raid and rescue your way through hundreds of unique missions, all while unraveling the mystery of the enigmatic Keepers. Use State Share to share stages with the turrets, mines and other imprints you've left behind, or jump into another mercenary's stage and use their imprints to your strategic advantage.

Pixeljunk Raiders is a game I worked on during my employment at Q-Games in Kyoto, Japan. This project both counts as the first large Unreal title as well as the first game title for a streaming platform that I have worked on. The game was released for Stadia on March 1, 2021

The original plan for the game was to have a large groups of players online in the same level (100 per level), with the ability to travel between worlds via portals. To this end, I researched and developed Unreal server application deployment on Google's cloud infrastructure using Kubernetes. Deployment and scaling was managed by an open source load balancer called Agones. Unfortunately, the multiplayer aspect was eventually dropped due to the costs of running the servers.

For the remaining year that I worked on the project, my work consisted of updating and merging Unreal engine updates, shader and graphics programming and helping out with gameplay. Additionally, I played a large part in integrating Stadia's state share API into the codebase, which has become a major feature of the game. 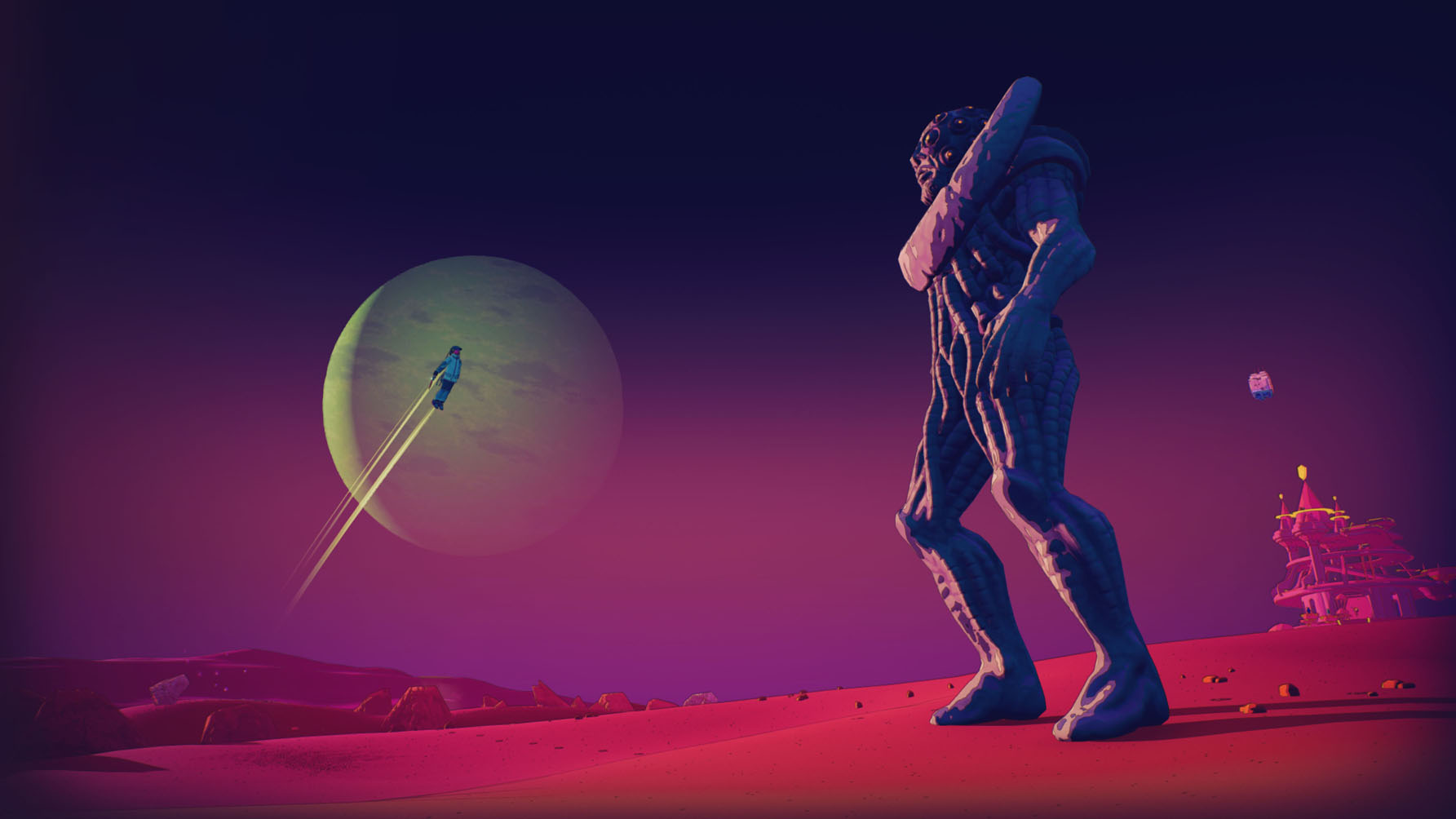 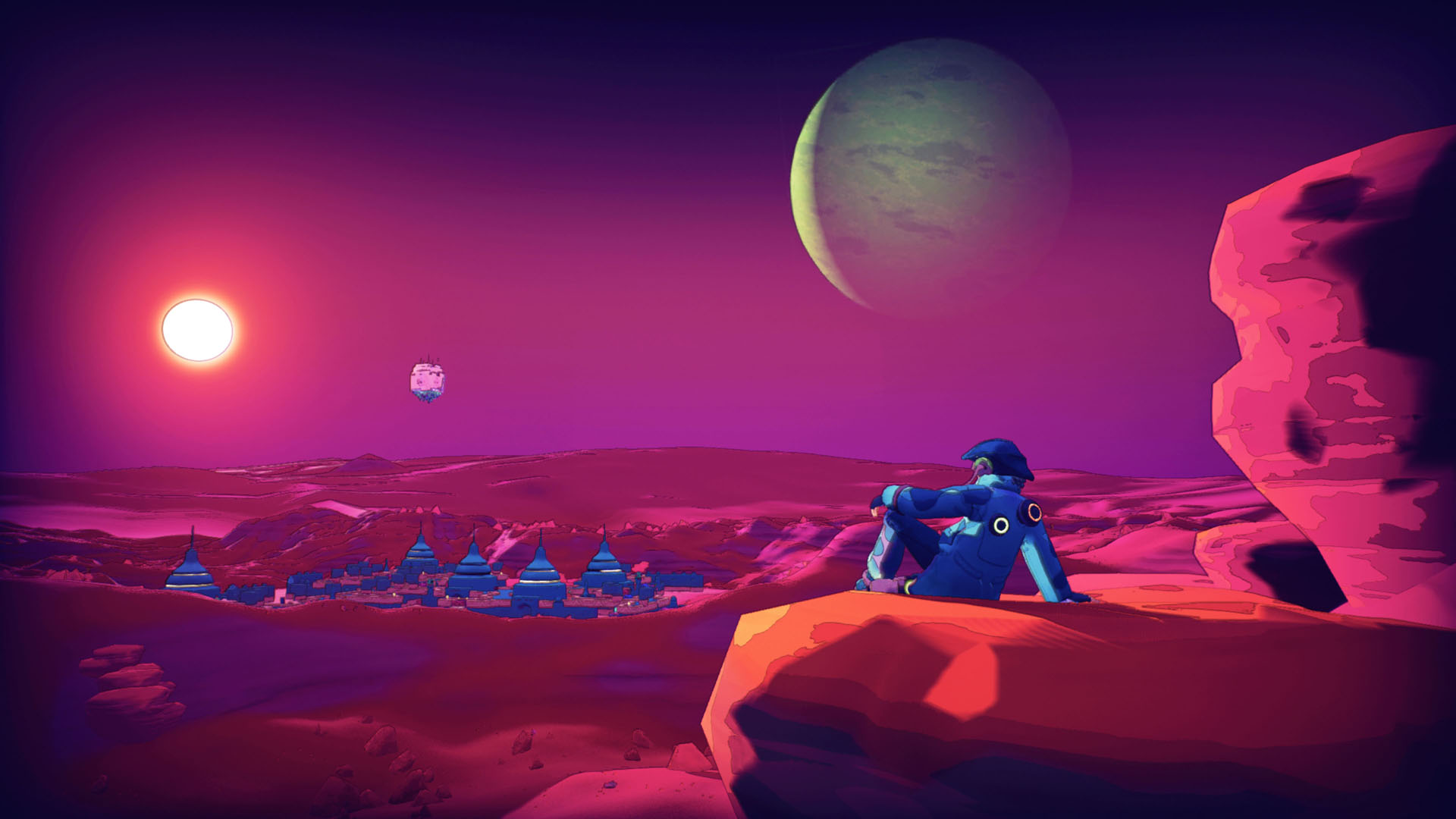 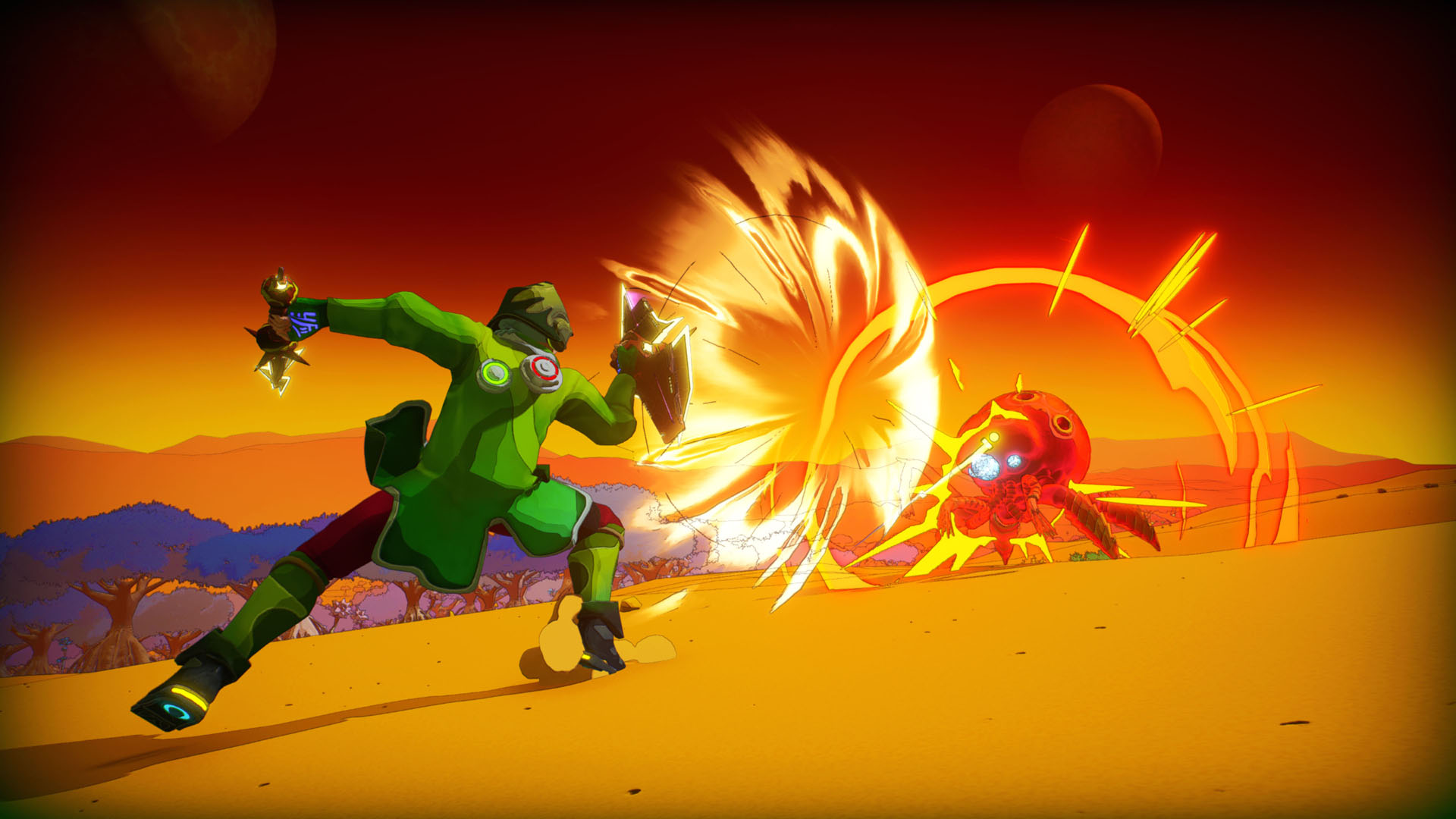 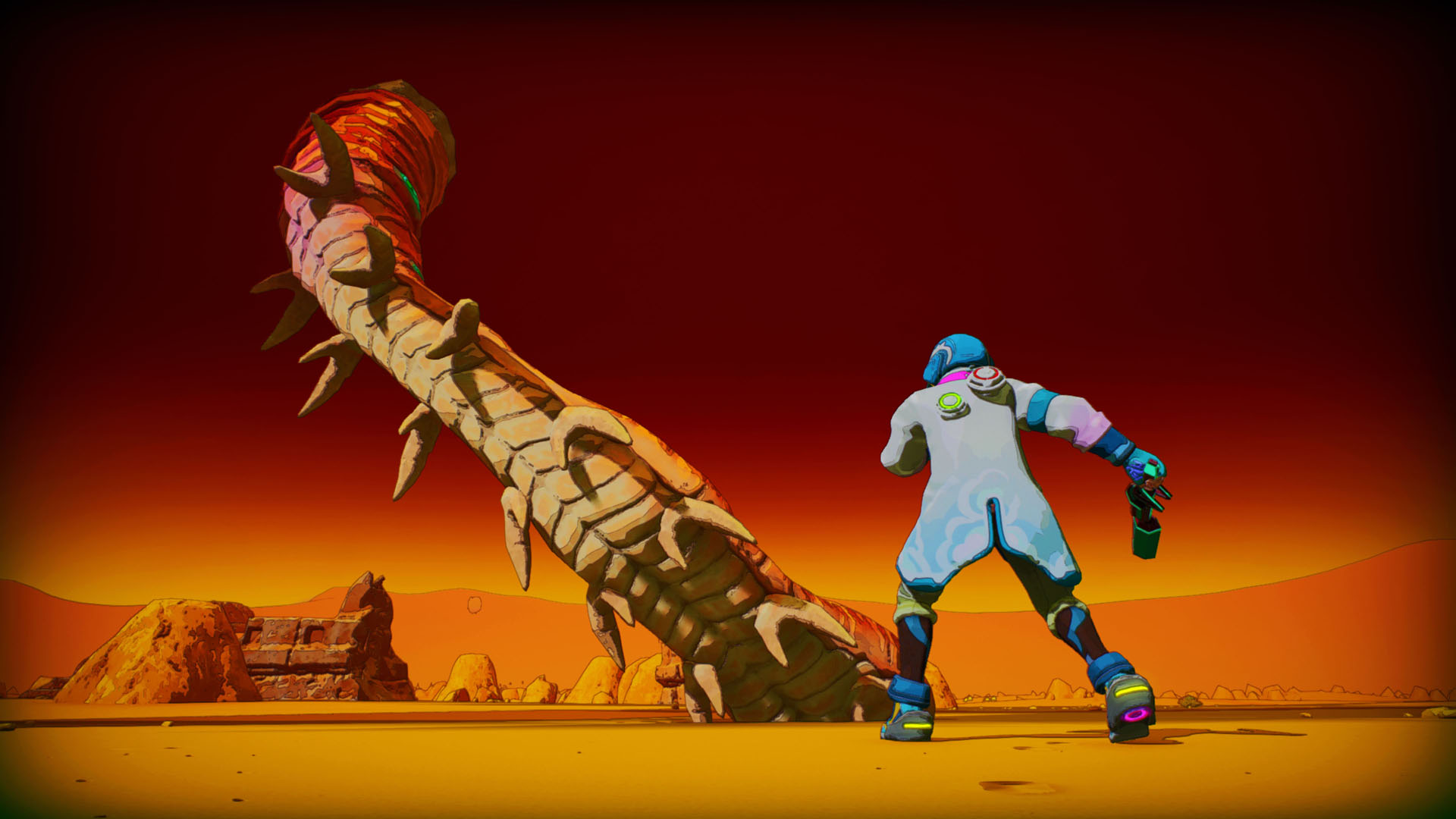 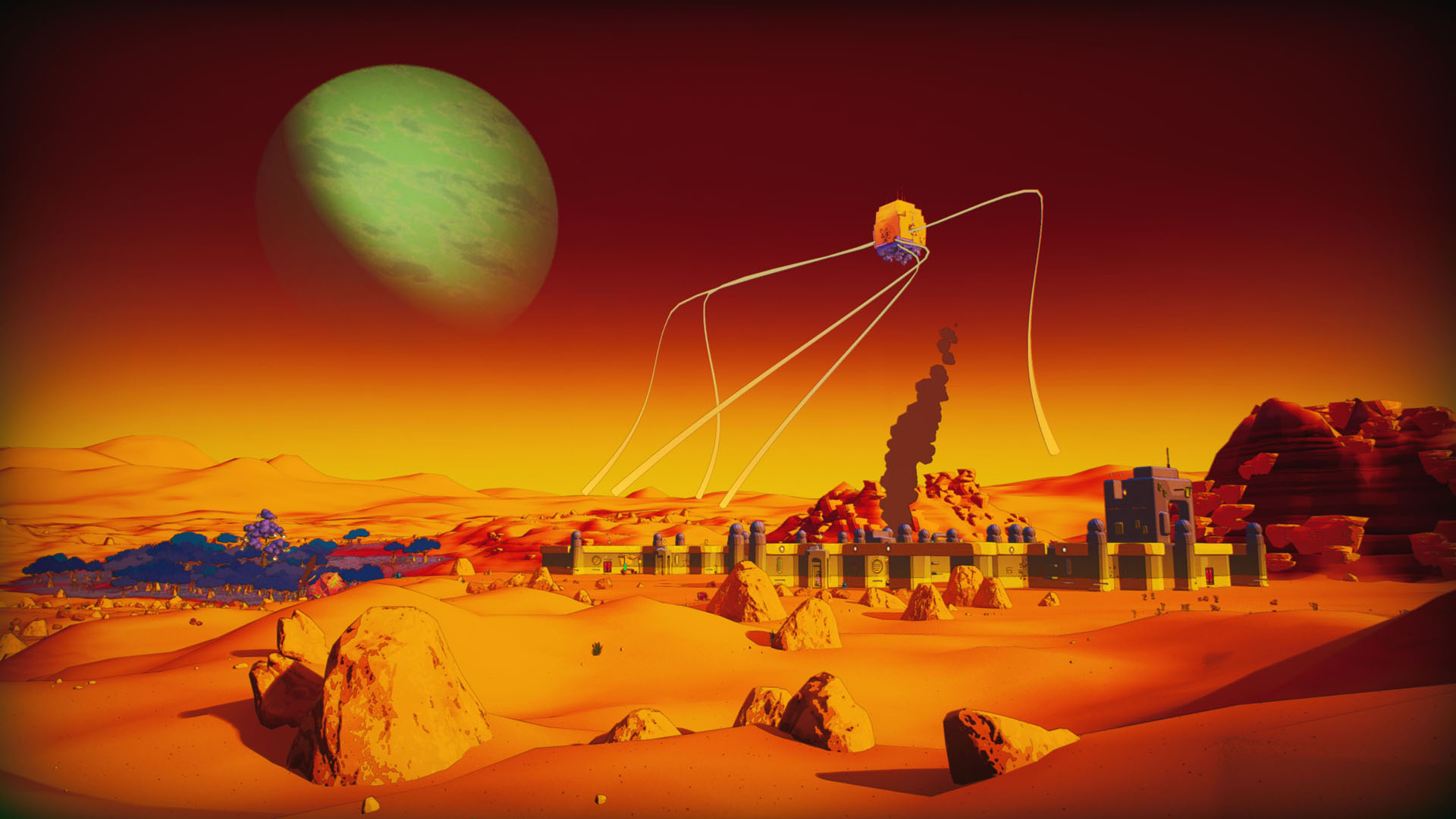 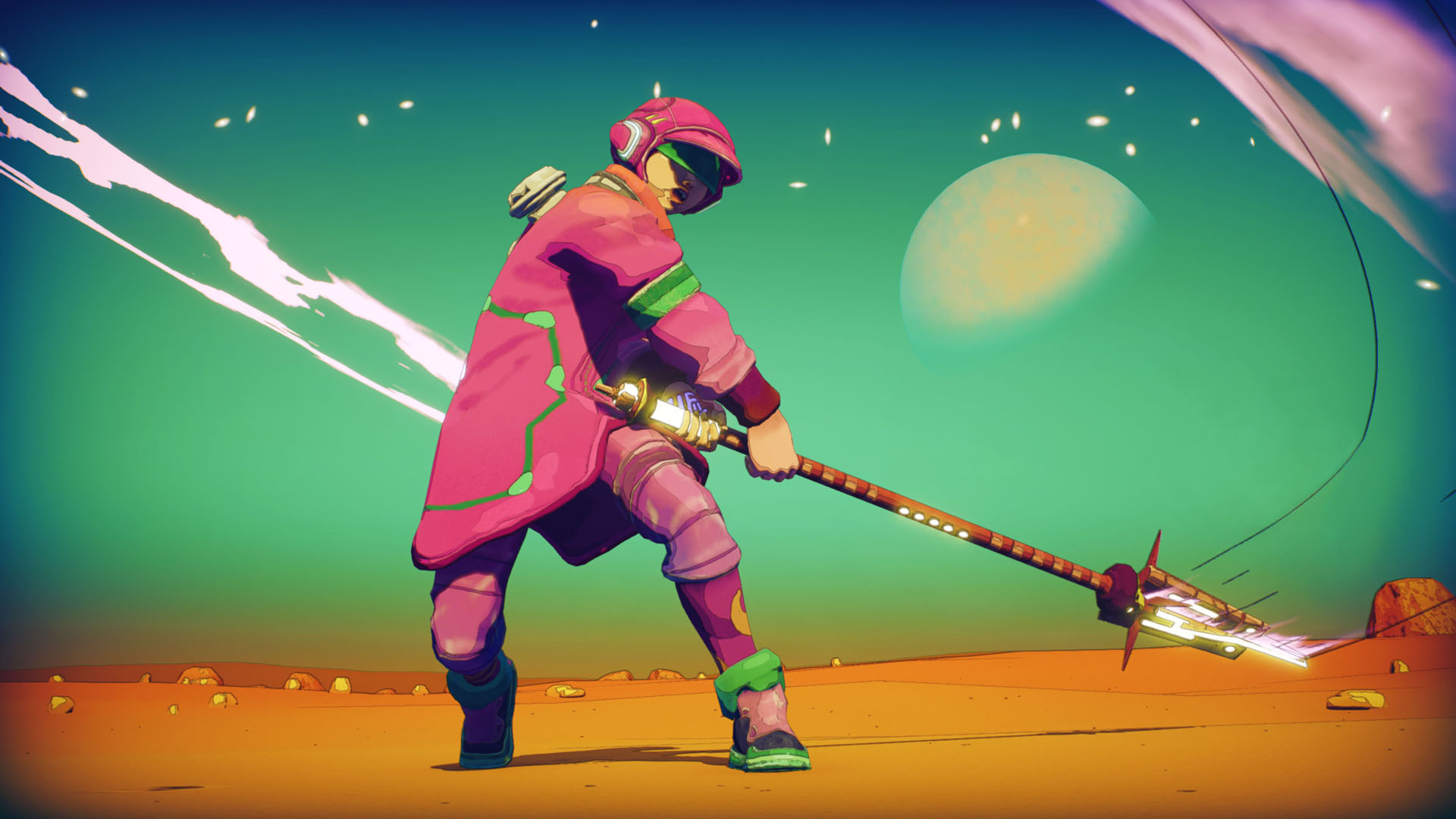 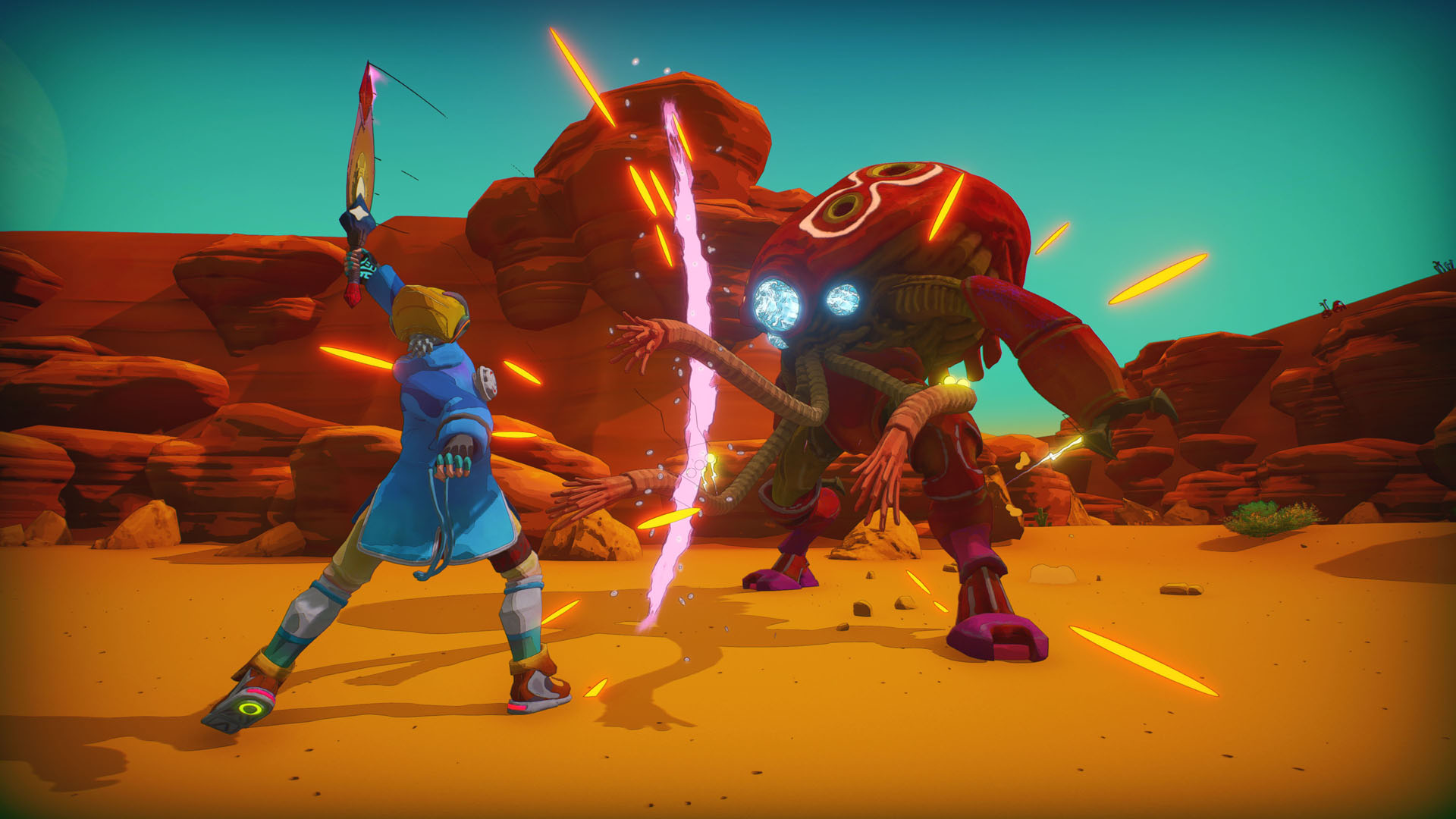 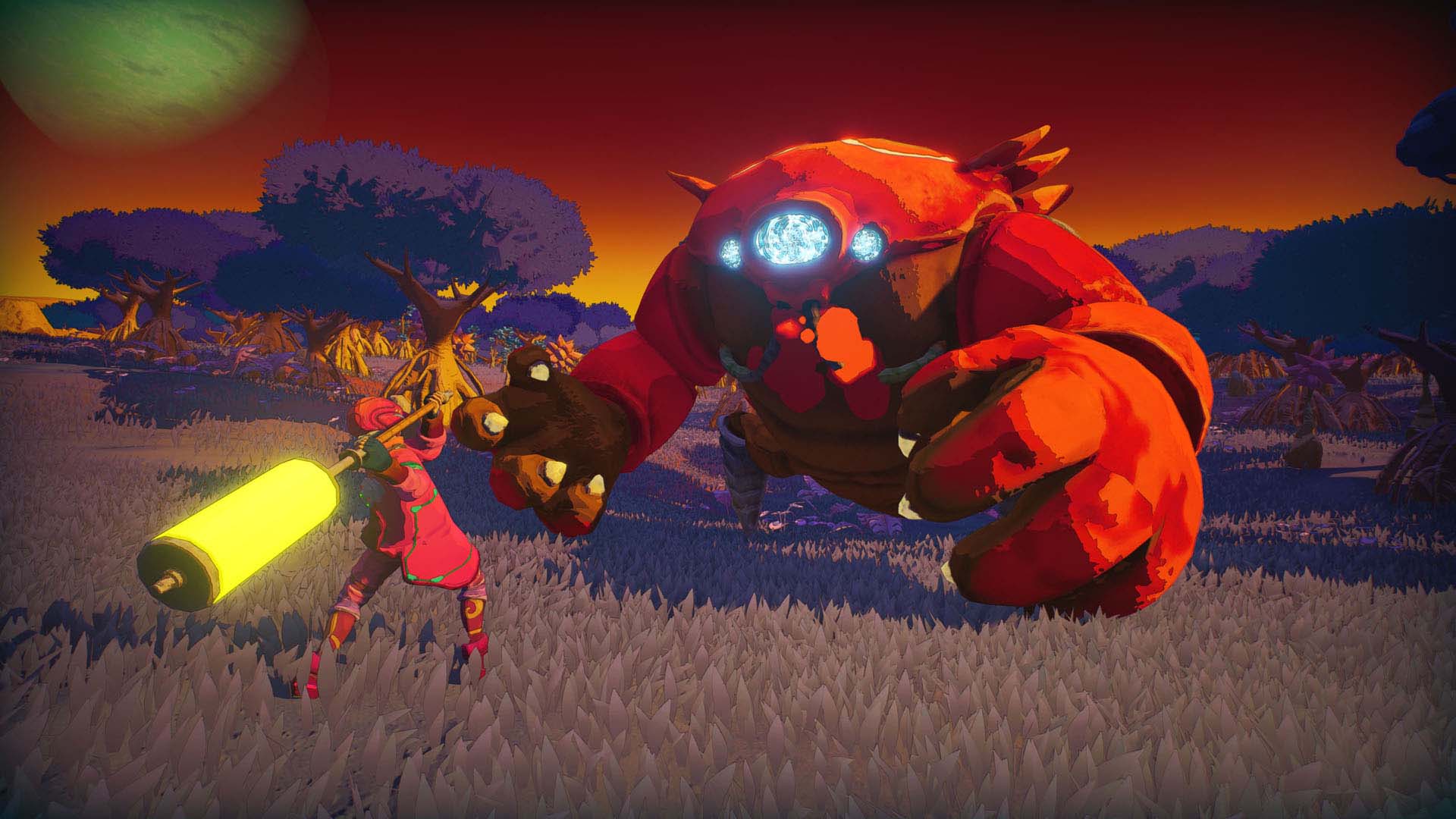 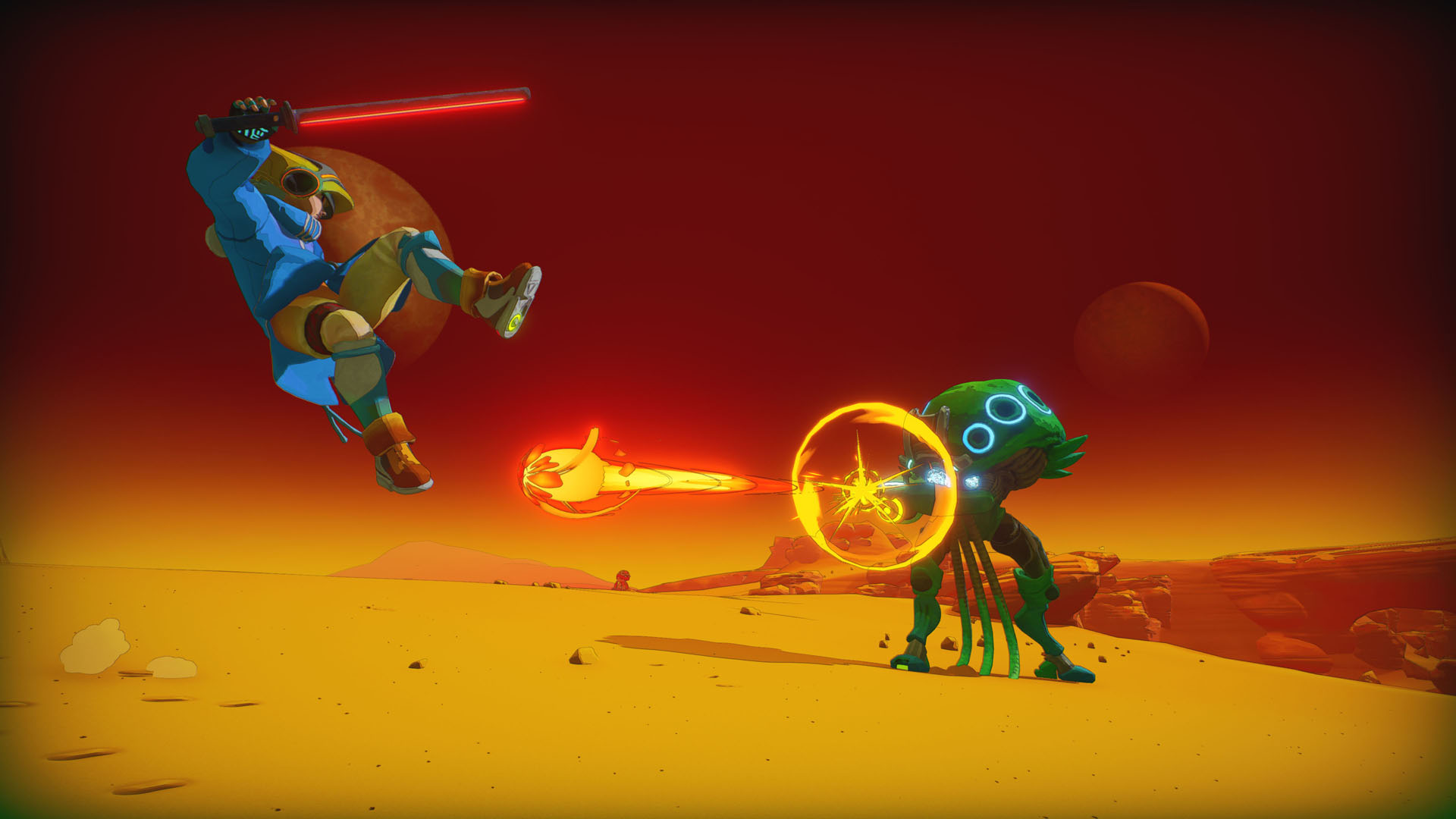 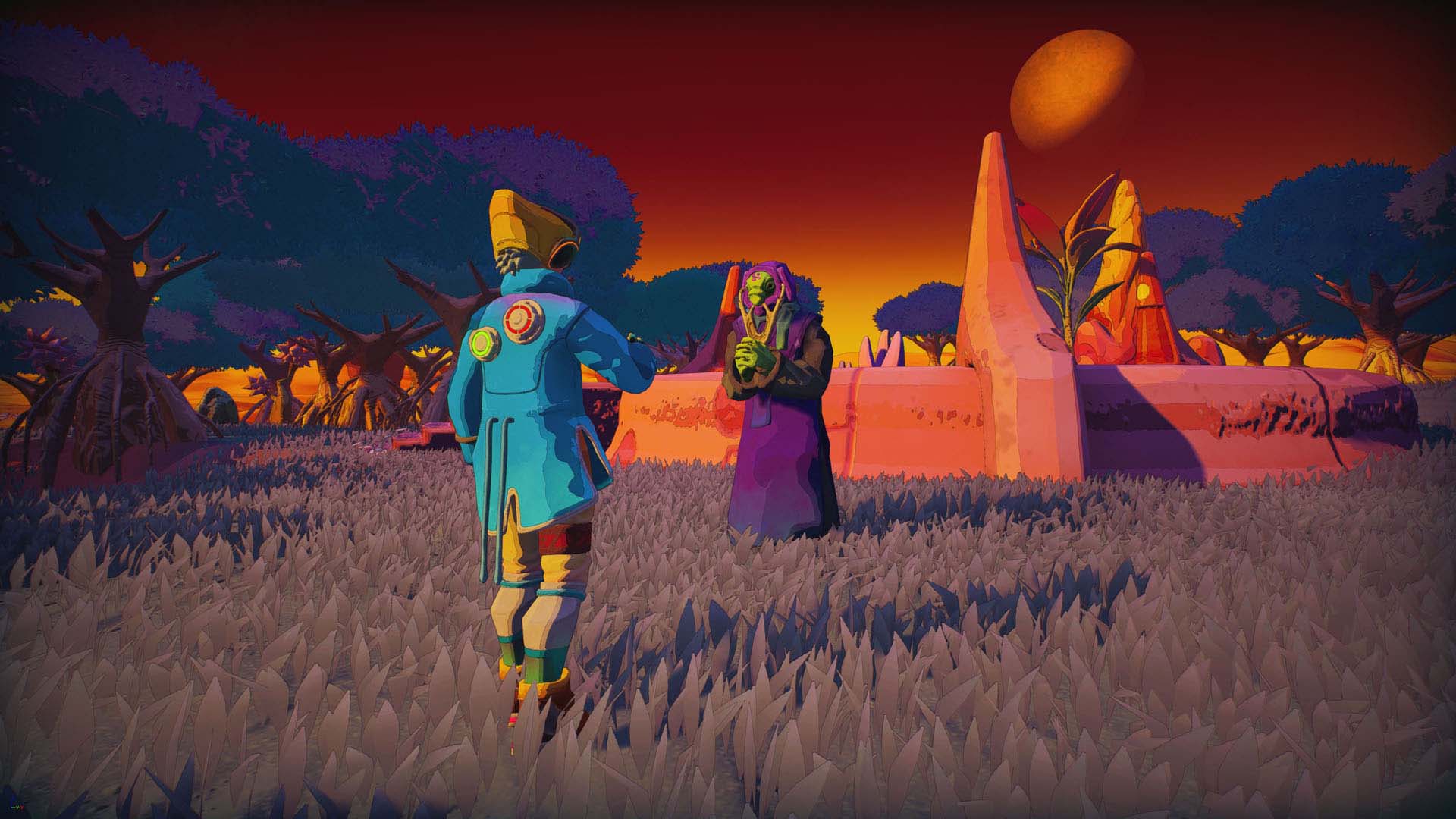 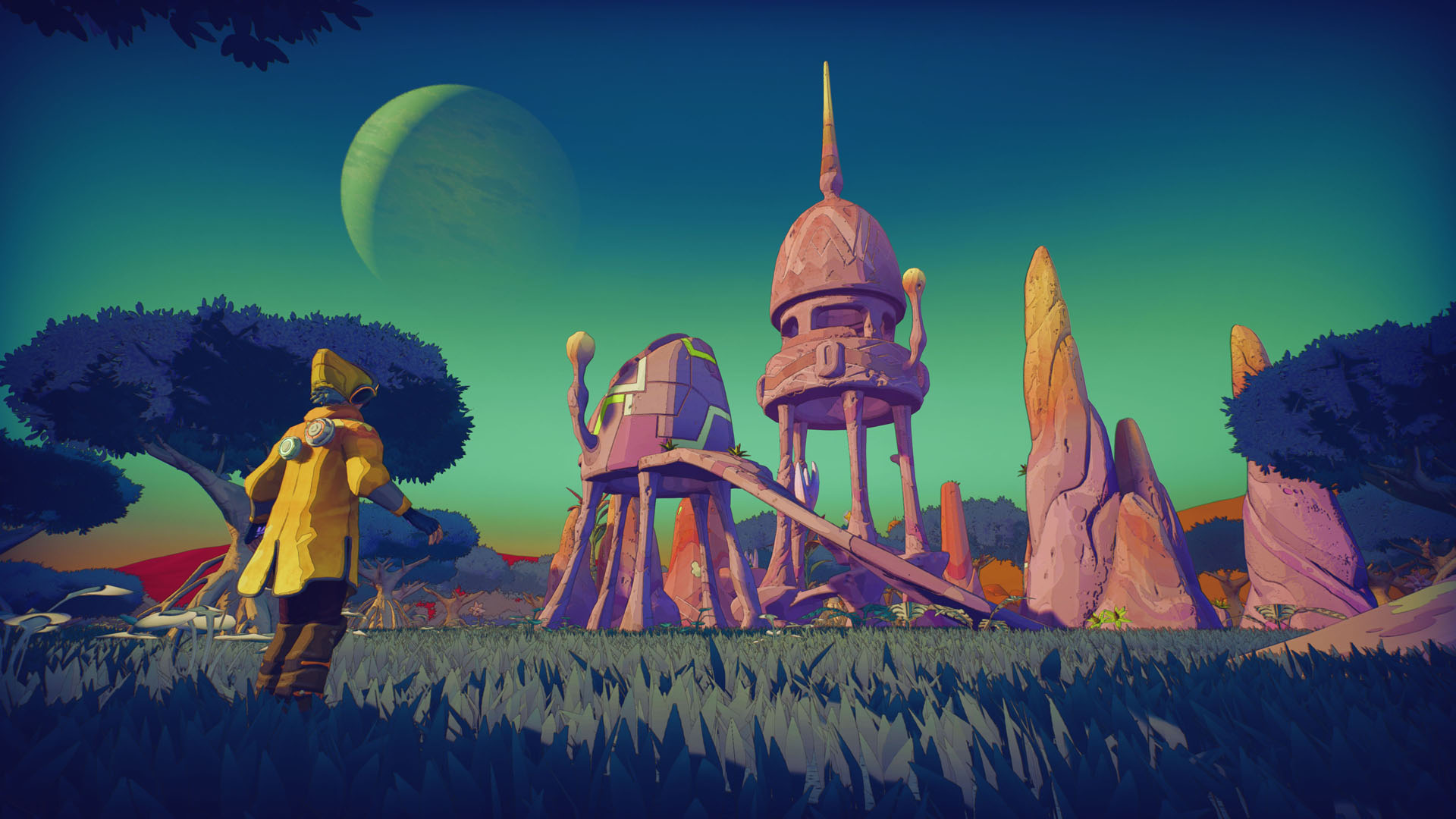