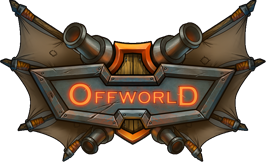 Offworld is a single player third person shooter where players pilot an airship and fight for the dominion of their chosen clan!

Initially, Offworld was designed and created by friends during their internships in 2012 because they loved making games and game art wanted to create something awesome. During this adventure there were never any thoughts of publishing this game.

After hearing about the Indievelopment 2013 contest at the last moment they scrambled to submit Offworld and were surprised to hear that it had earned third prize!

Offworld is a game project that I worked on in my spare time. This game was intended to be a proof of concept for my classmates who were planning on starting an indie-company at the time. We decided to polish up the game and submit it to the Indievelopment 2013 festival in Netherlands. Against our expectations we were awarded third prize.

For this game I worked mostly on the 3D ship movements and gameplay elements. 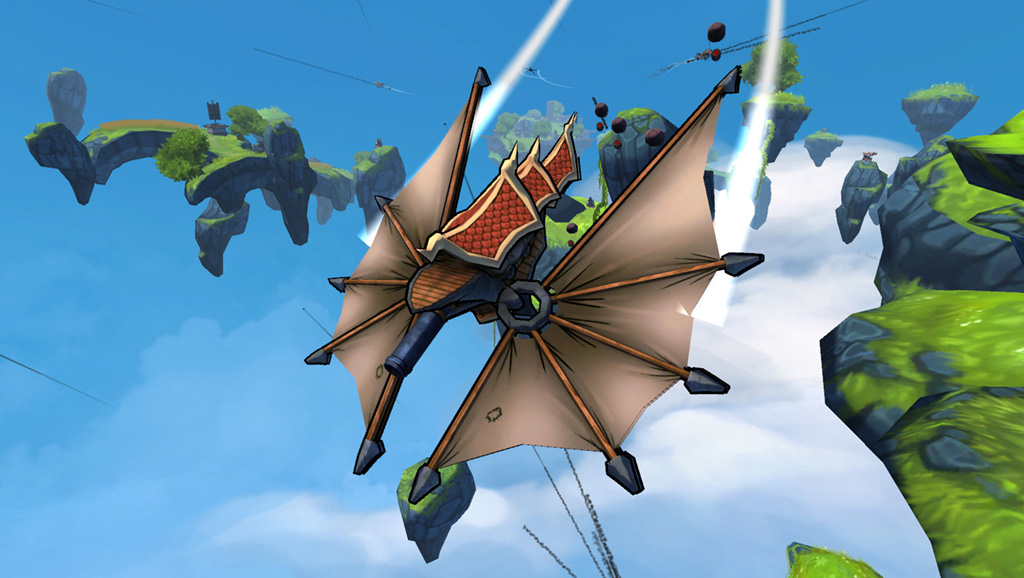 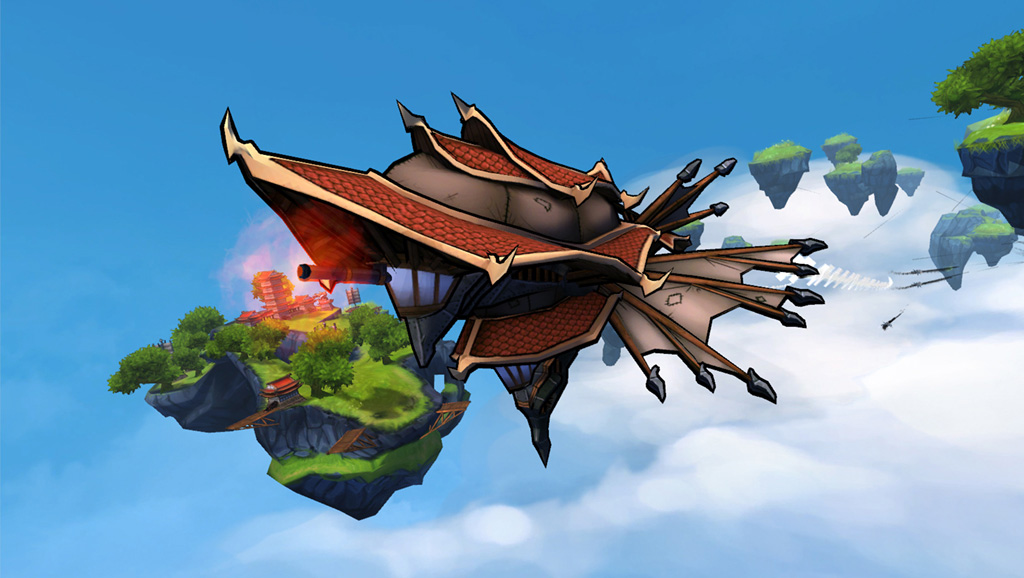 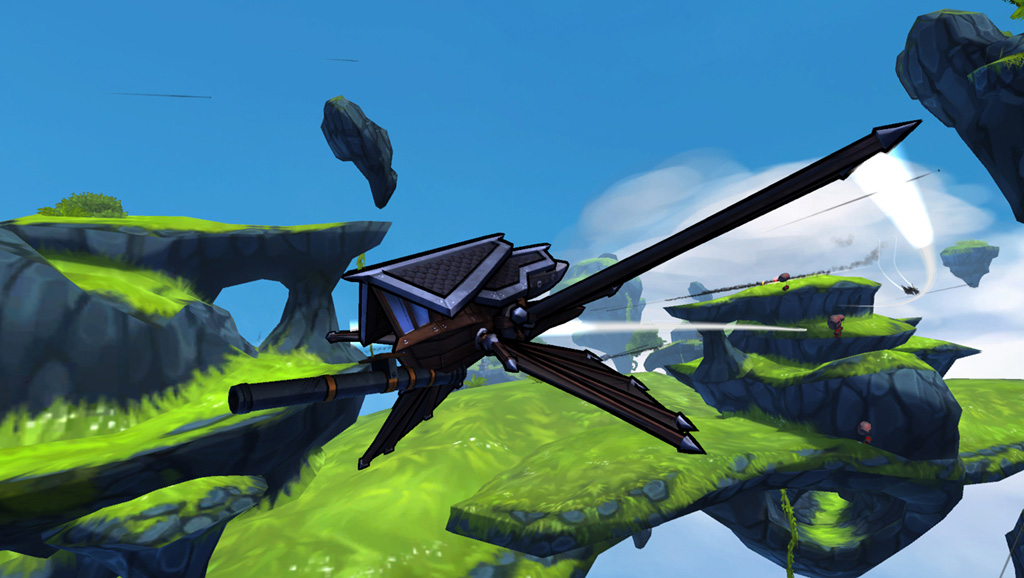 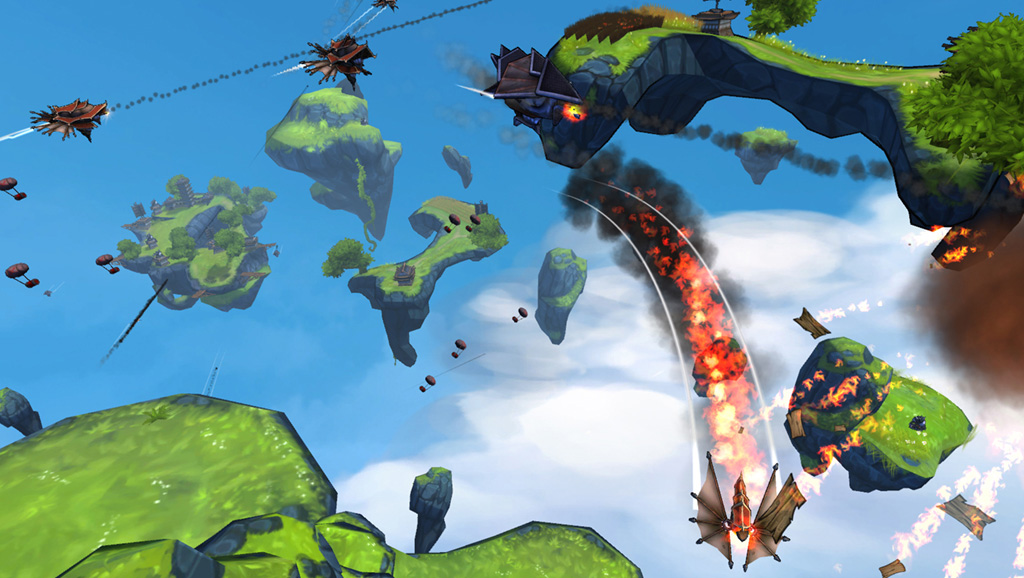 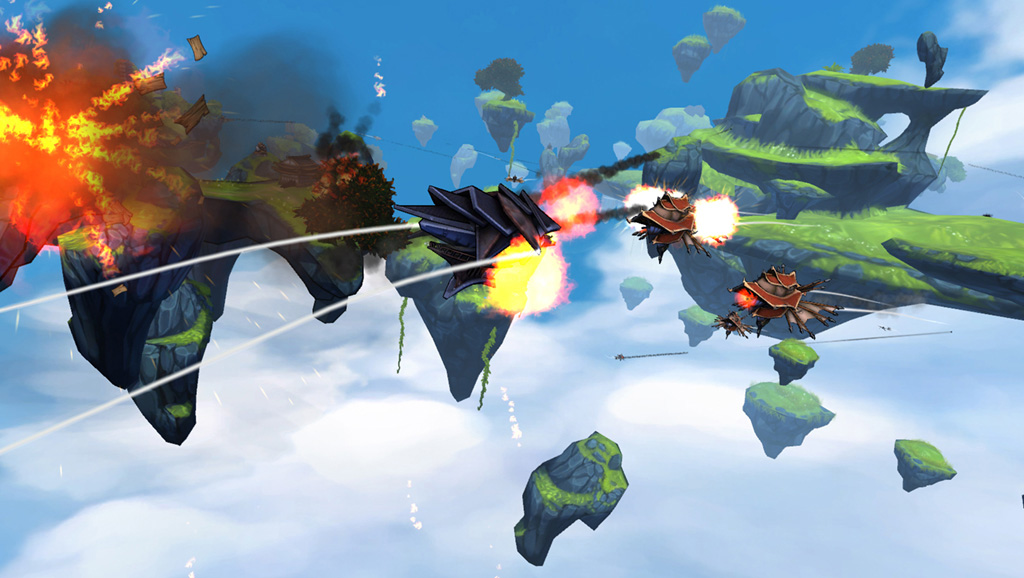 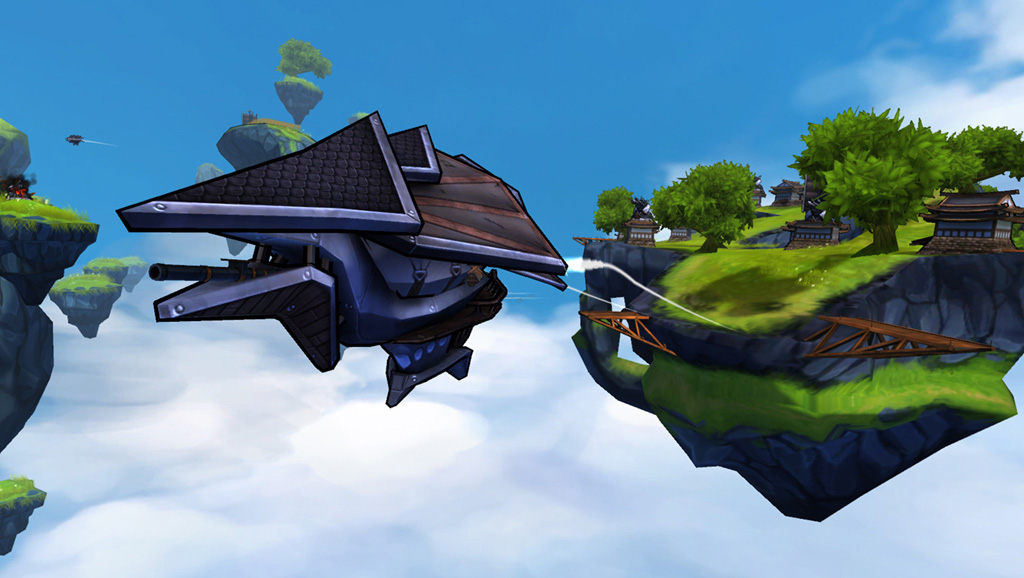 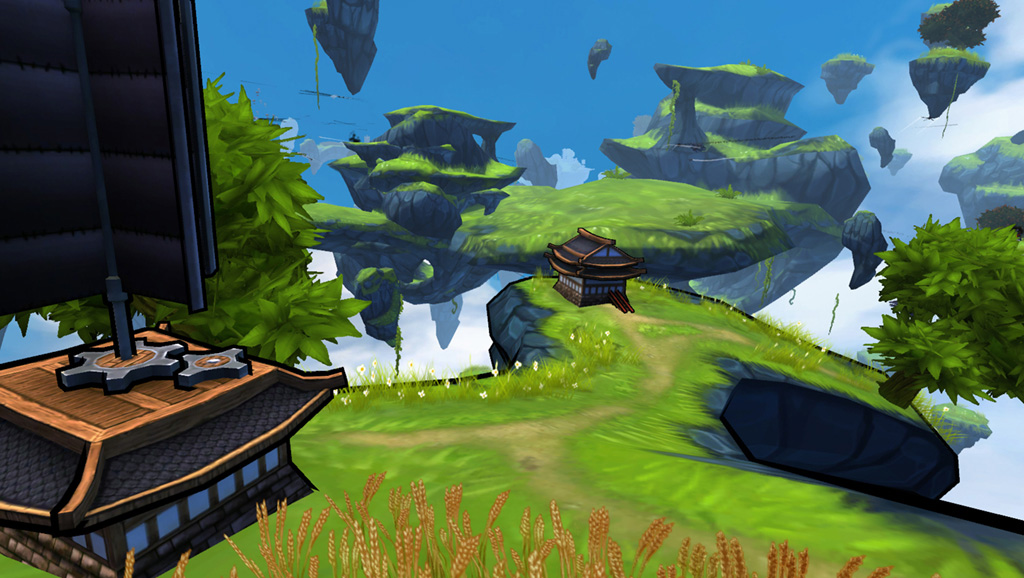 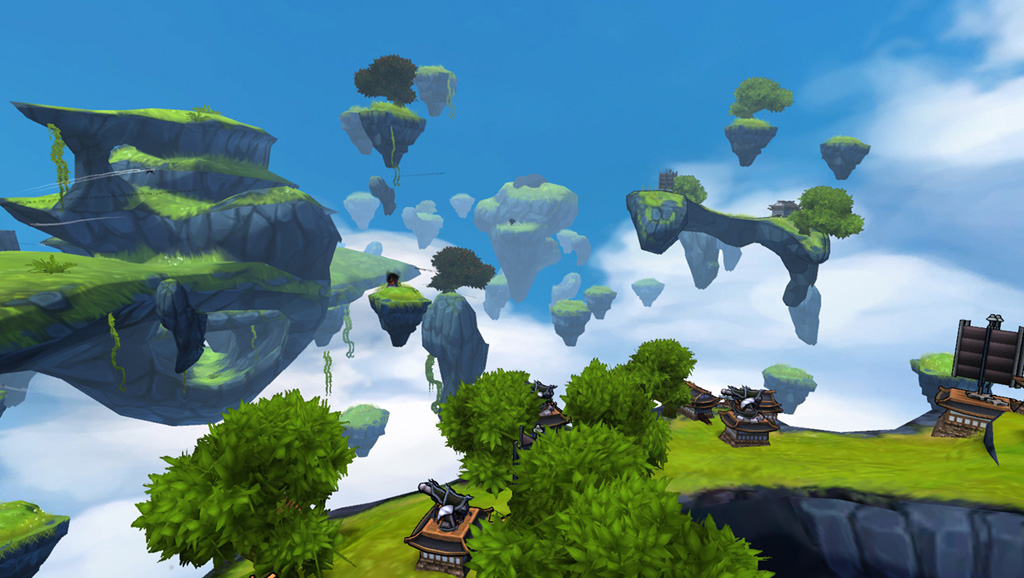 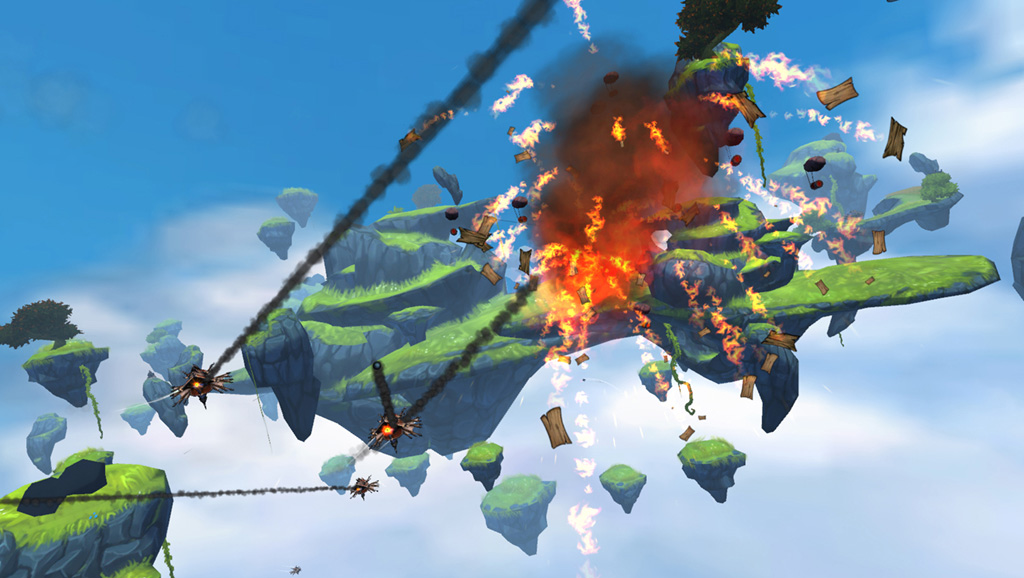