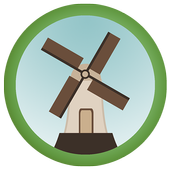 Gust is the product of a collaboration between NUA in Norwich and NHTV in Breda, the Netherlands, brought together to take part in Brains Eden 2015 at Anglia Ruskin University in Cambridge. The theme of the Game Jam was "Displacement", and after exploring a number of concepts ranging from Water to Time displacement, we settled on Air displacement.

To play the game just tap the screen to create air bubbles that move the plane around the screen. Gain extra points by collecting Feathers, but they're not as easy to get hold of as you may think. The further you go, the faster you fly, how far can you get while avoiding trees, windmills and rocks in this abstract environment? 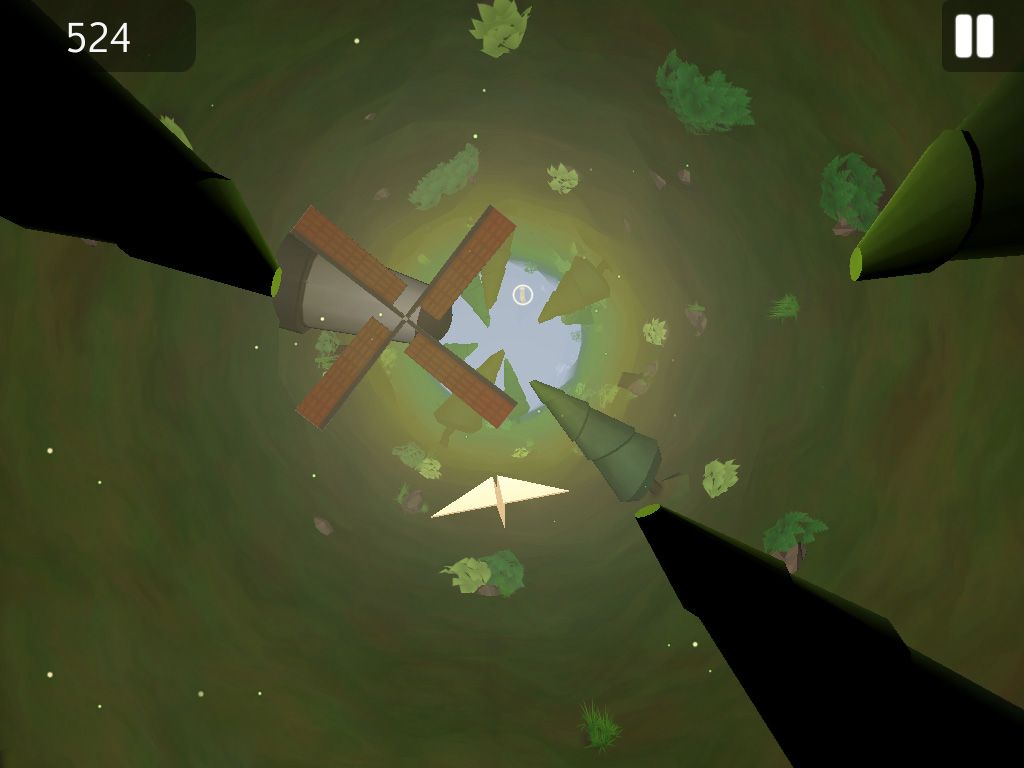 Gust is our submission for Brains Eden 2015. For this game I worked on the physics of the paper airplane and the collision detection of obstacles. During this gamejam we cooperated with artists and designers from the United Kingdom that had not yet previously worked with programmers before, so we introduced them version control and asset pipelines.