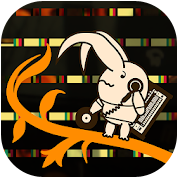 Journey to the garden of sound and life, a mysterious and artistic place full of the extraordinary!

Eden Obscura, named after the historic camera obscura, is quite literally "light" entertainment; it uses the camera in your phone to create interactive visual effects while you jump around the screen gathering pollen to grow surreal artistic plants and landscapes in a world that is like no other. Vibrant colors combined with eclectic and sophisticated electronic music take you on an artistic and mind expanding journey, while at the same time it is quite simply a ton of fun to play. 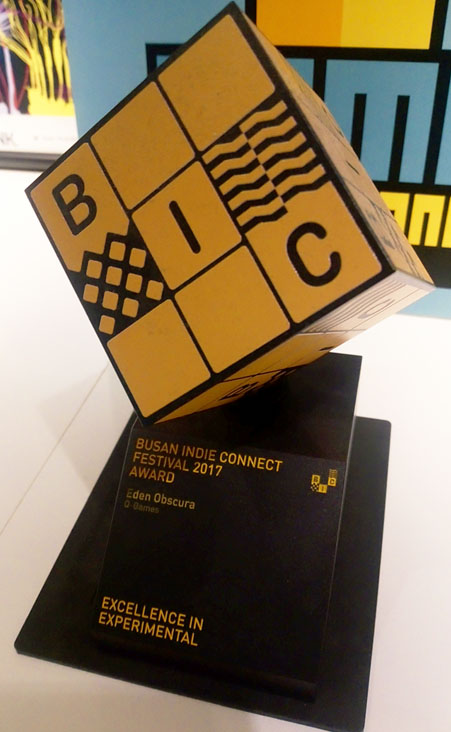 Eden Obscura is a smartphone game that I worked on during my Internship at Q-Games in Kyoto, Japan. A reenvisioning of the original PlayStation 3 title "Eden", Eden Obscura featured mostly the same gameplay. Since the original game was build in a proprietary, we rebuild the game from the ground up to make it work on smartphones with Unity3D. The game was released on May 18, 2018.

For this game I researched and implemented some special rendering features which are not available by default in the Unity3D engine. The original game included a lot of particles that the player could interact with. Implementing these as physics objects in the engine turned out to be too slow however so I wrote a custom particle engine to allow similar numbers on a smartphone. The plant growth animations have been implemented using signed distance fields, which was also something I had to implement myself.

The game was voted Most Experimental Game at Busan Indie Connect Festival 2017.

A port of the game was released on Nintendo Switch on December 10, 2020 as Eden 2. I provided support and shaders for this version. 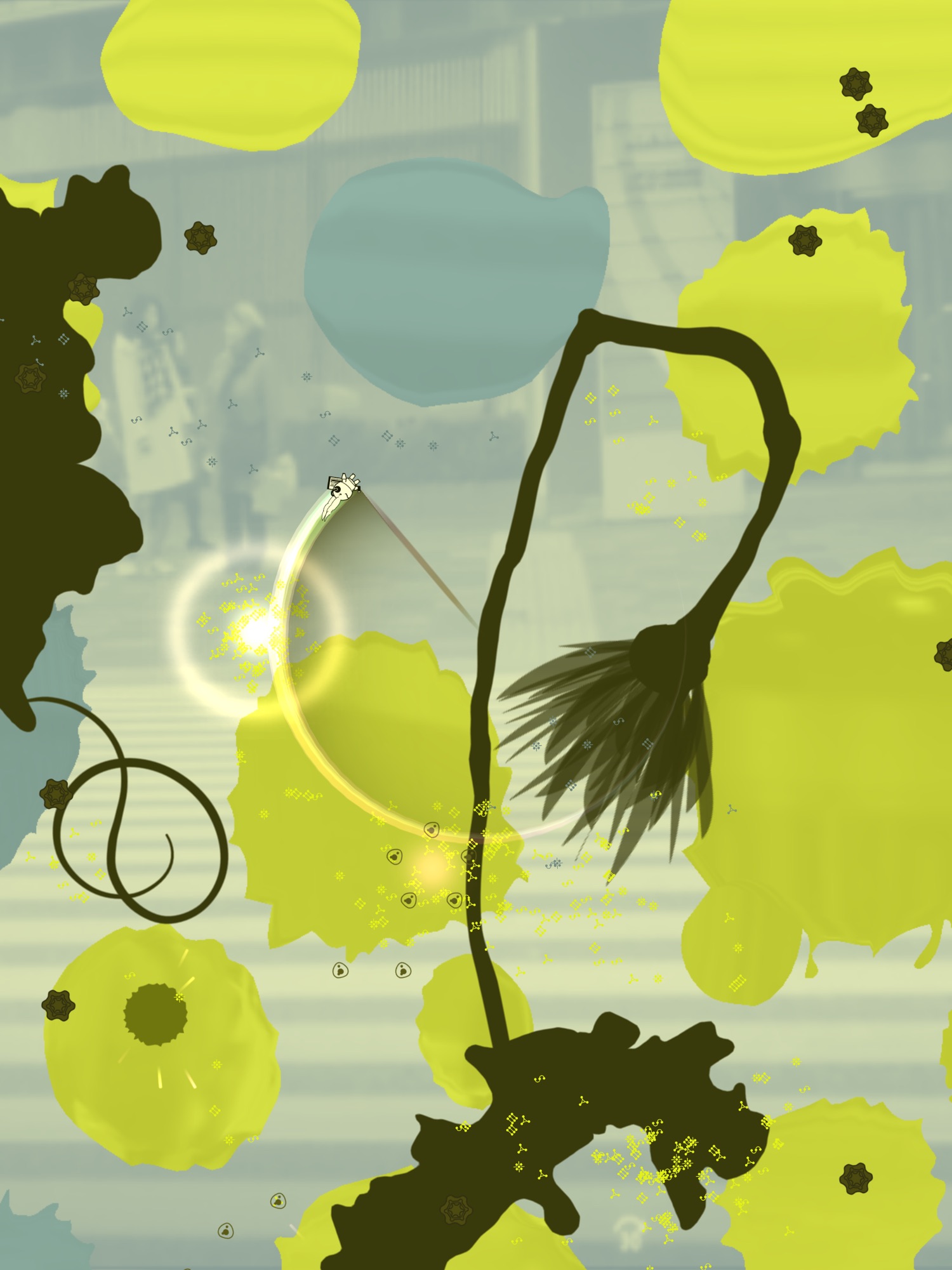 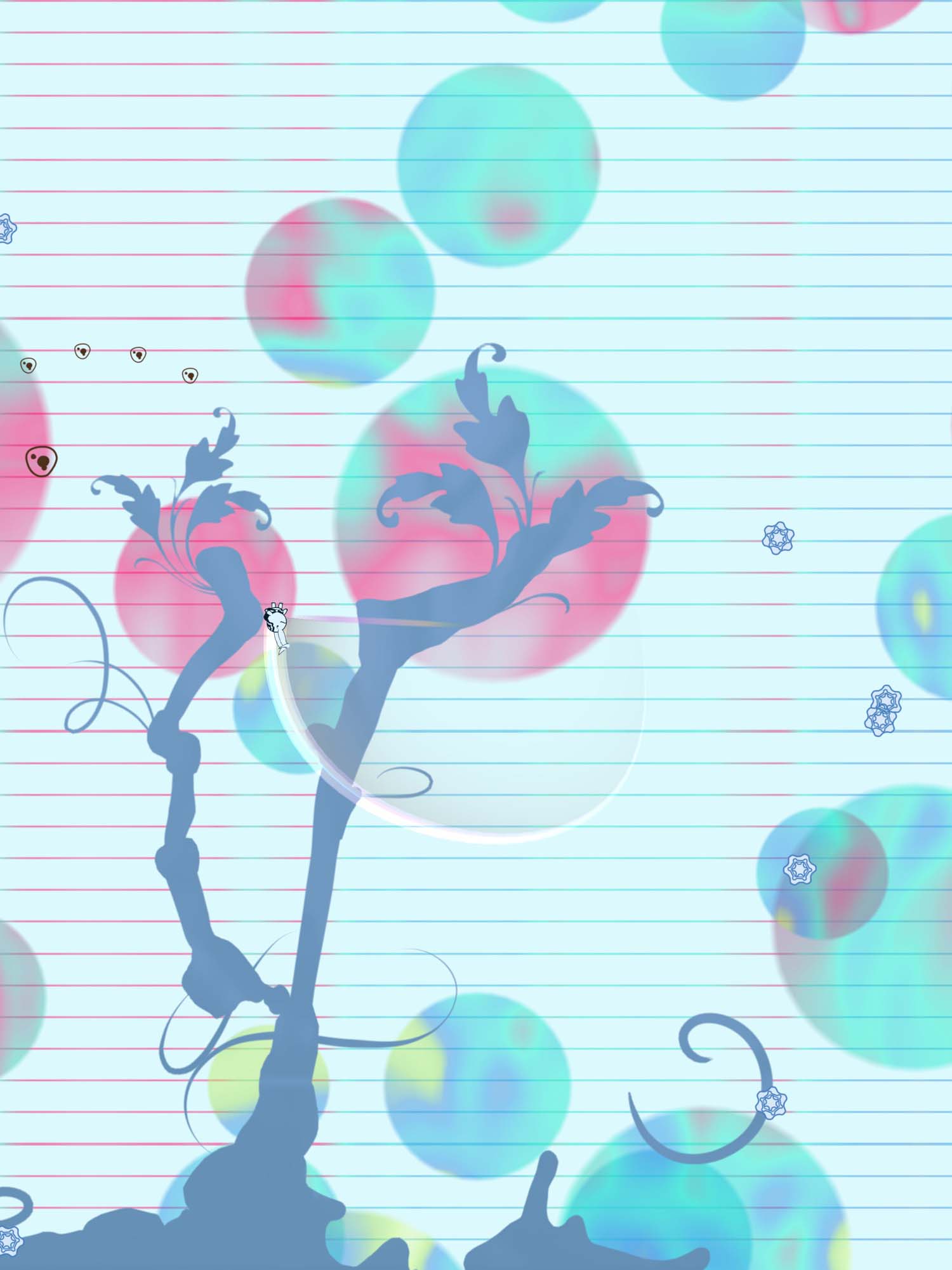 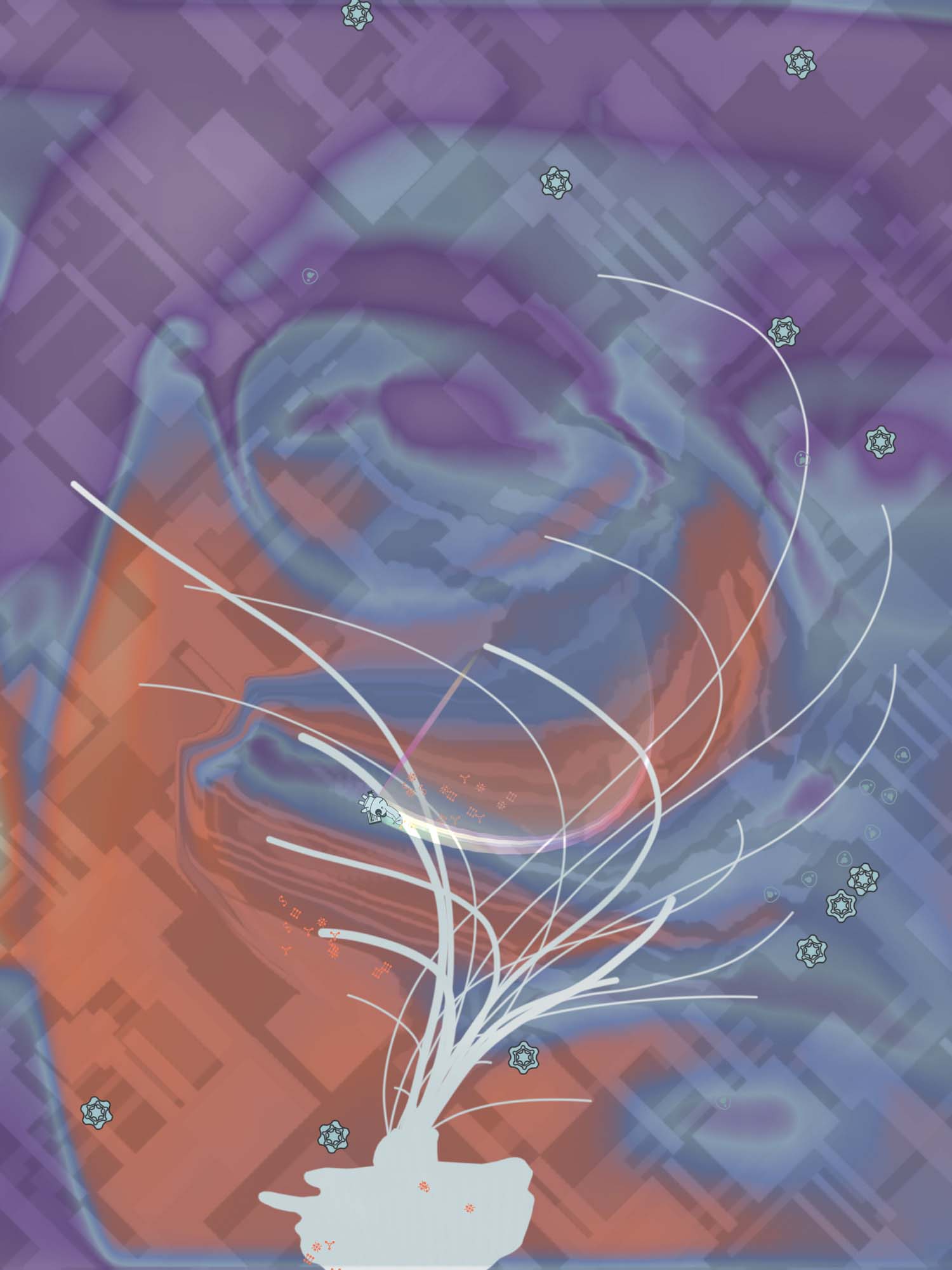 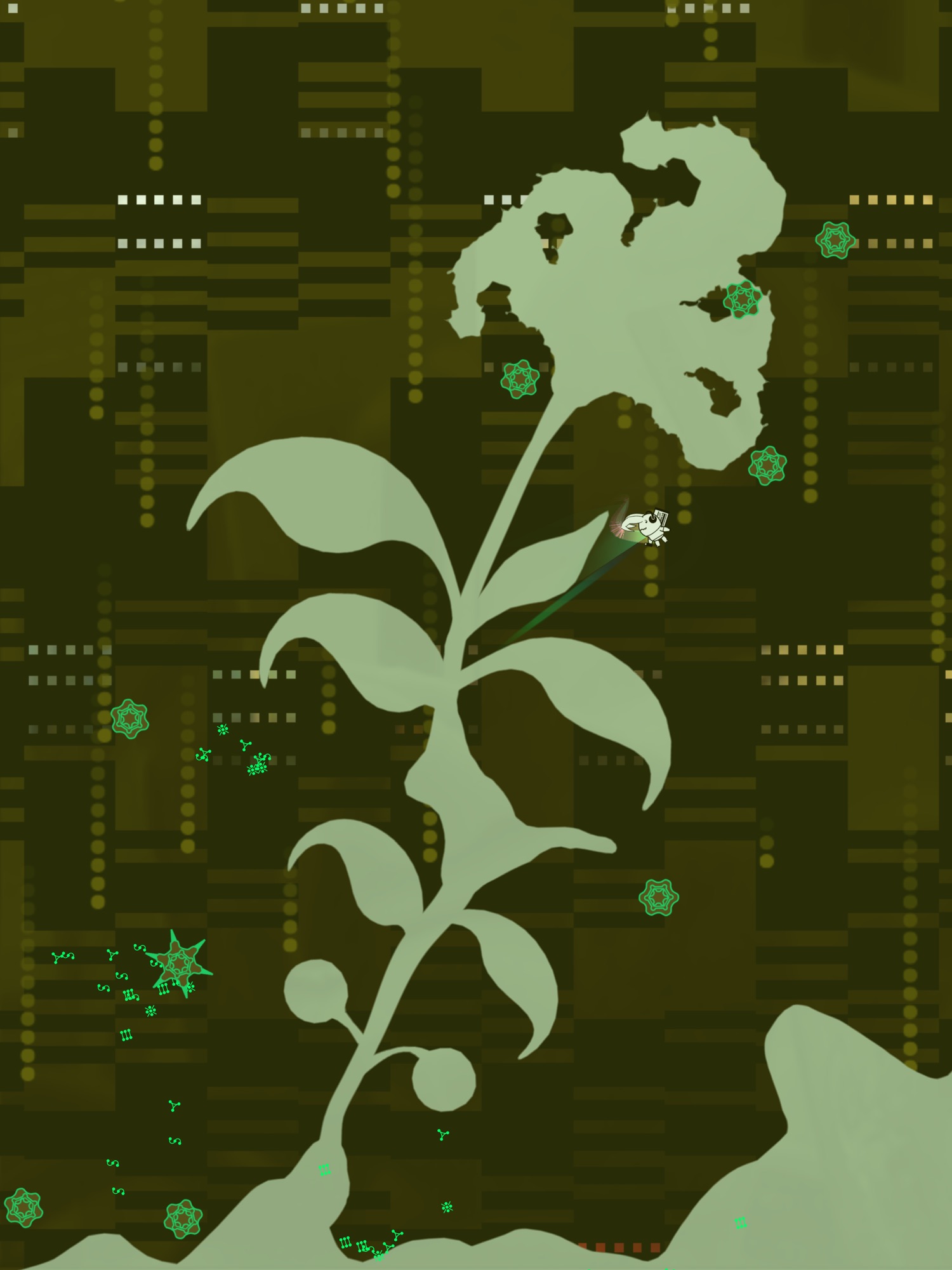 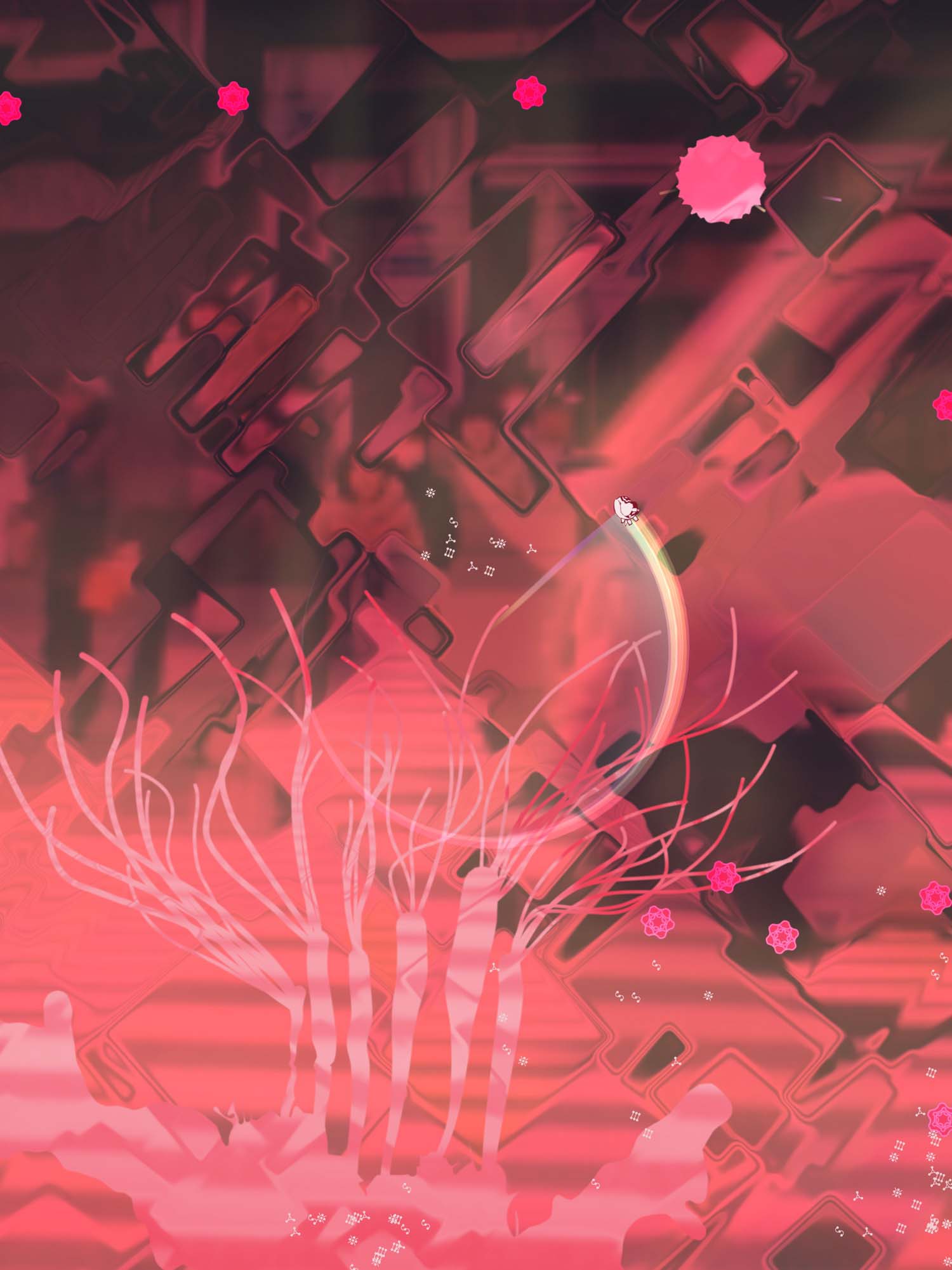