Aces of the Luftwaffe

Games & Gamejams > Aces of the Luftwaffe 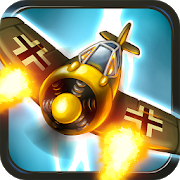 JUMP INTO ACTION AND BECOME A FIGHTER ACE YOURSELF!

YOU have to show what you’re made of as the war over Europe is in full swing. Fight waves of Axis planes and panzers until you hit the boss enemies – the ACES OF THE LUFTWAFFE.

THE STORY
It is the darkest hour for England. The Axis are sending their best into the Battle of Britain, and only a handful of brave pilots are left to destroy them. Get into your war plane and don’t let go of the trigger before each and every enemy has been blown out of the skies! But even if you vanquish the notorious Aces of the Luftwaffe, are you prepared to take the fight to the mainland?

Will YOU foil the occult plans of the Luftwaffe to spread darkness over England?

Aces of the Luftwaffe

Aces of the Luftwaffe is a smartphone game that I worked on during my internship at HandyGames GmbH in Giebelstadt, Germany. Based on an original earlier version that was targeted on pre-smartphone era devices, it reused a lot of art assets, but reenvisioned gameplay. The game was released somewhere after February 2013.

For this game I mostly worked on the general gameplay systems of the game, including the player movement. 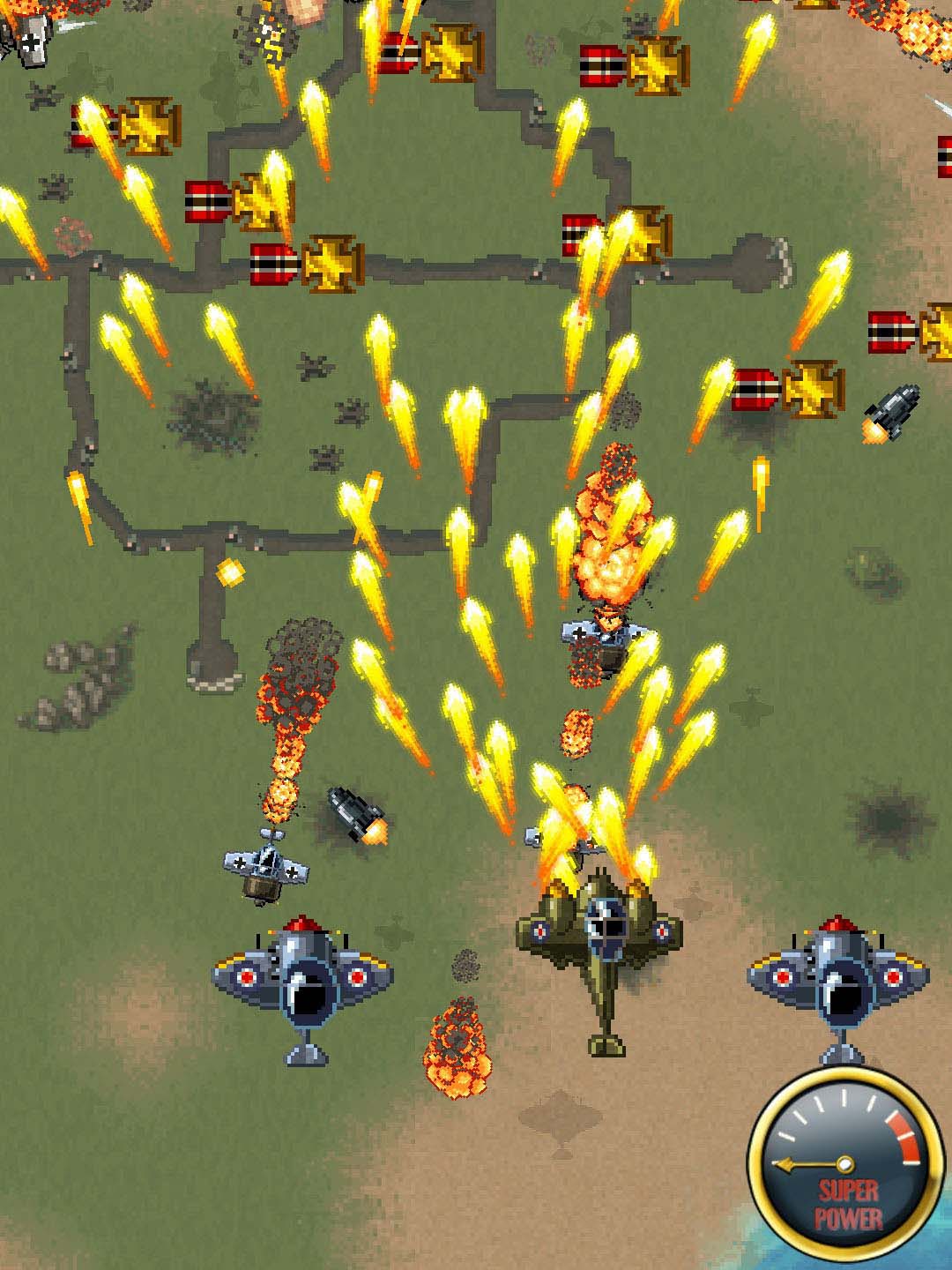 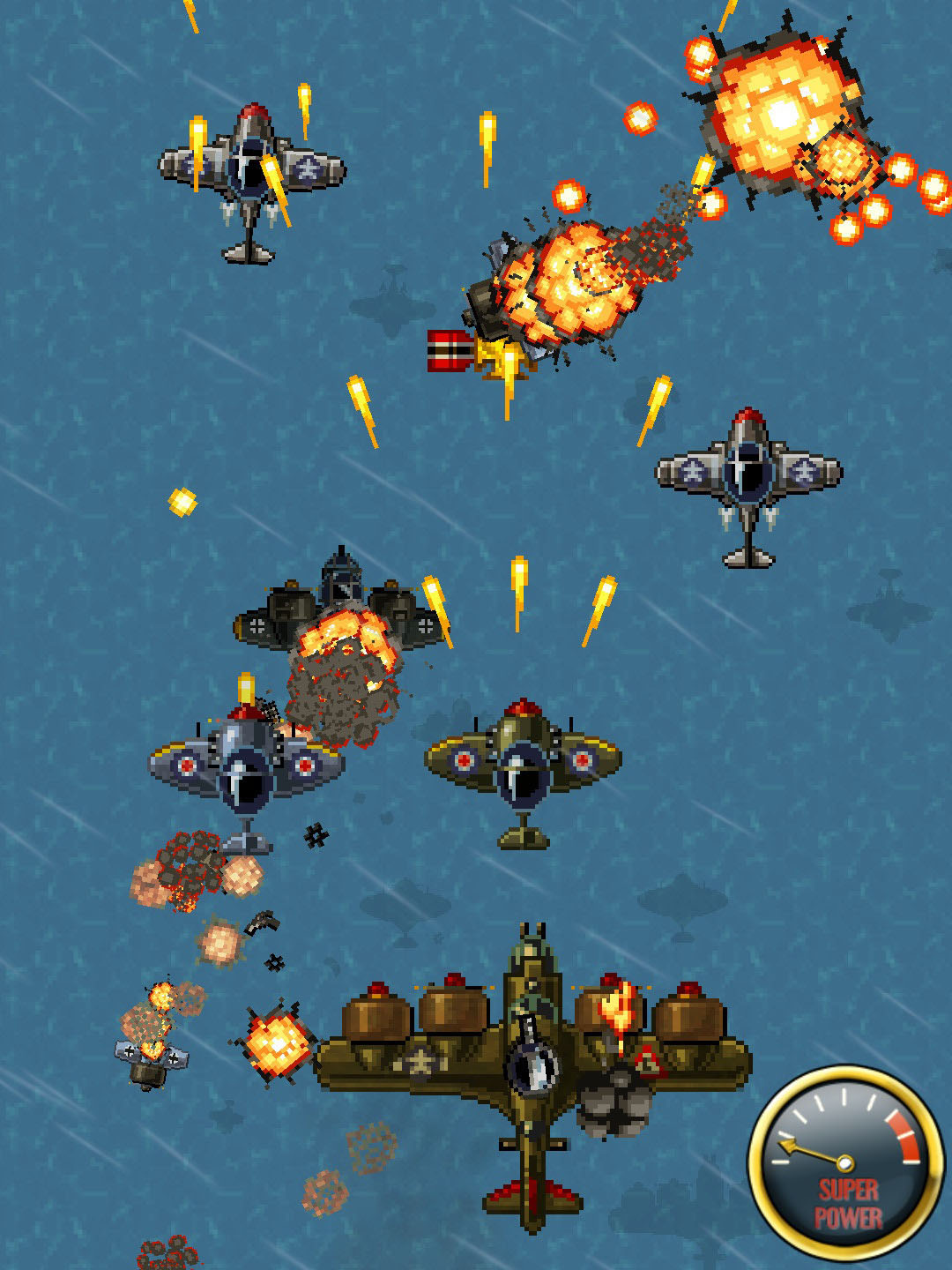 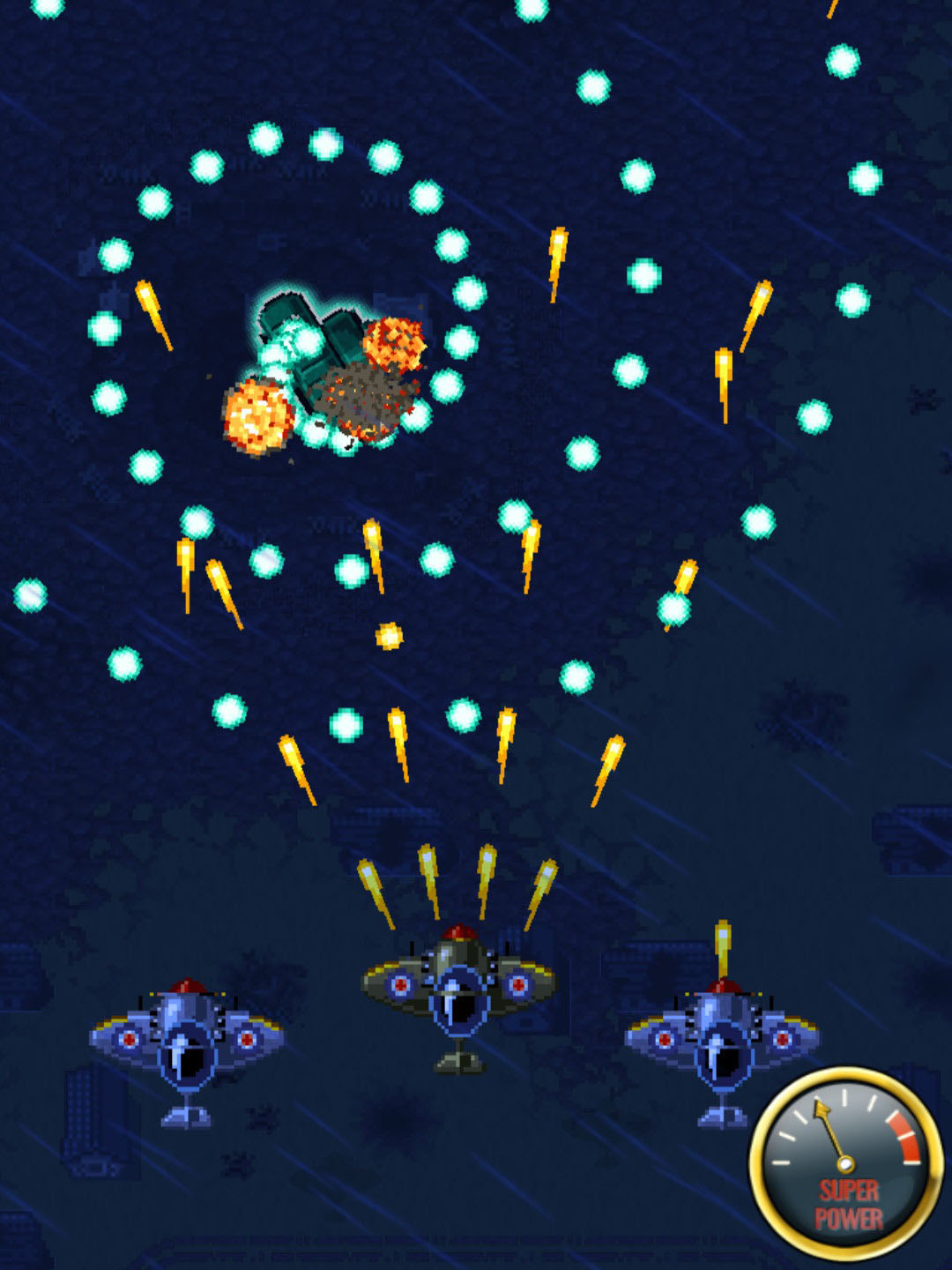 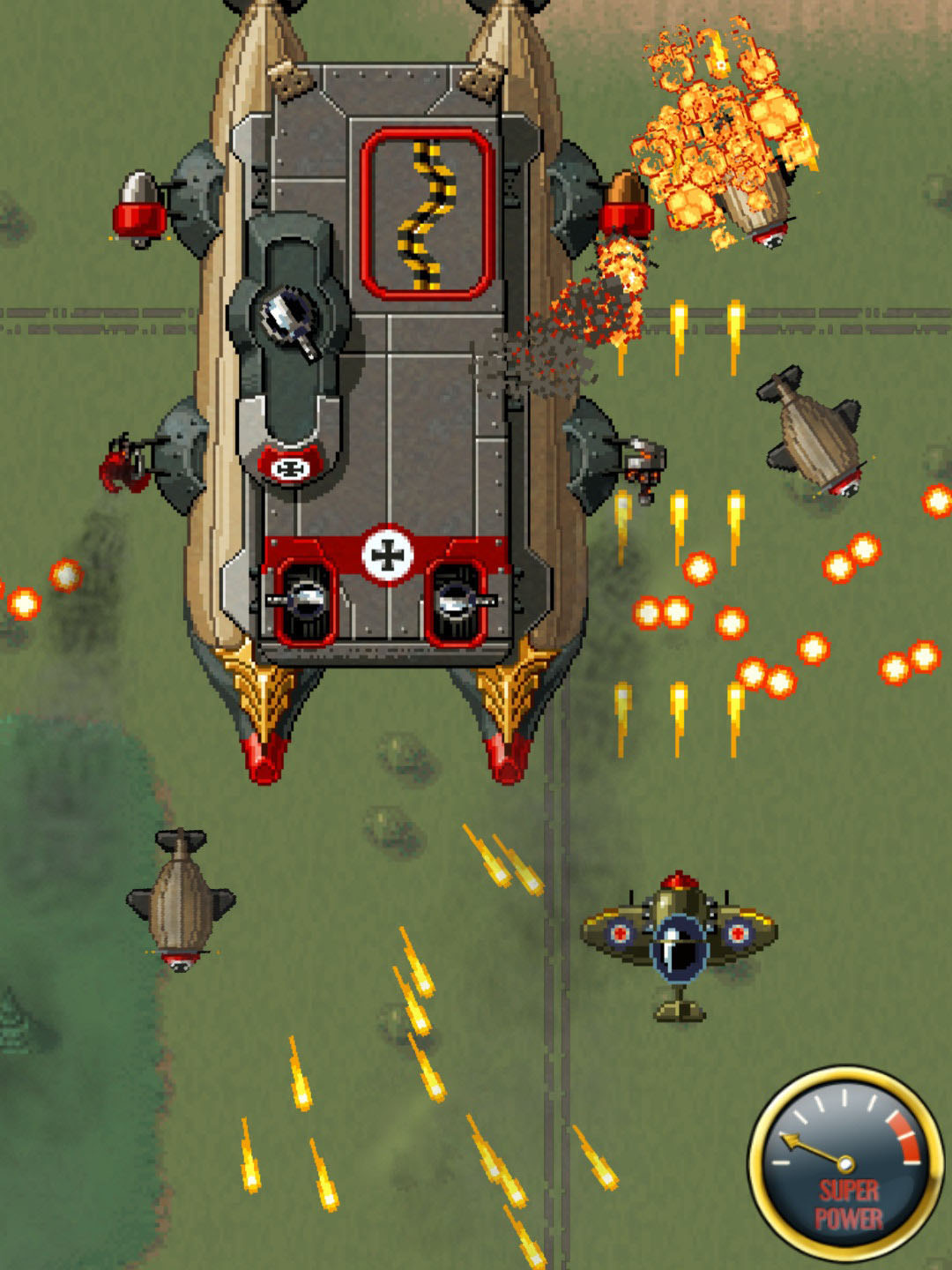 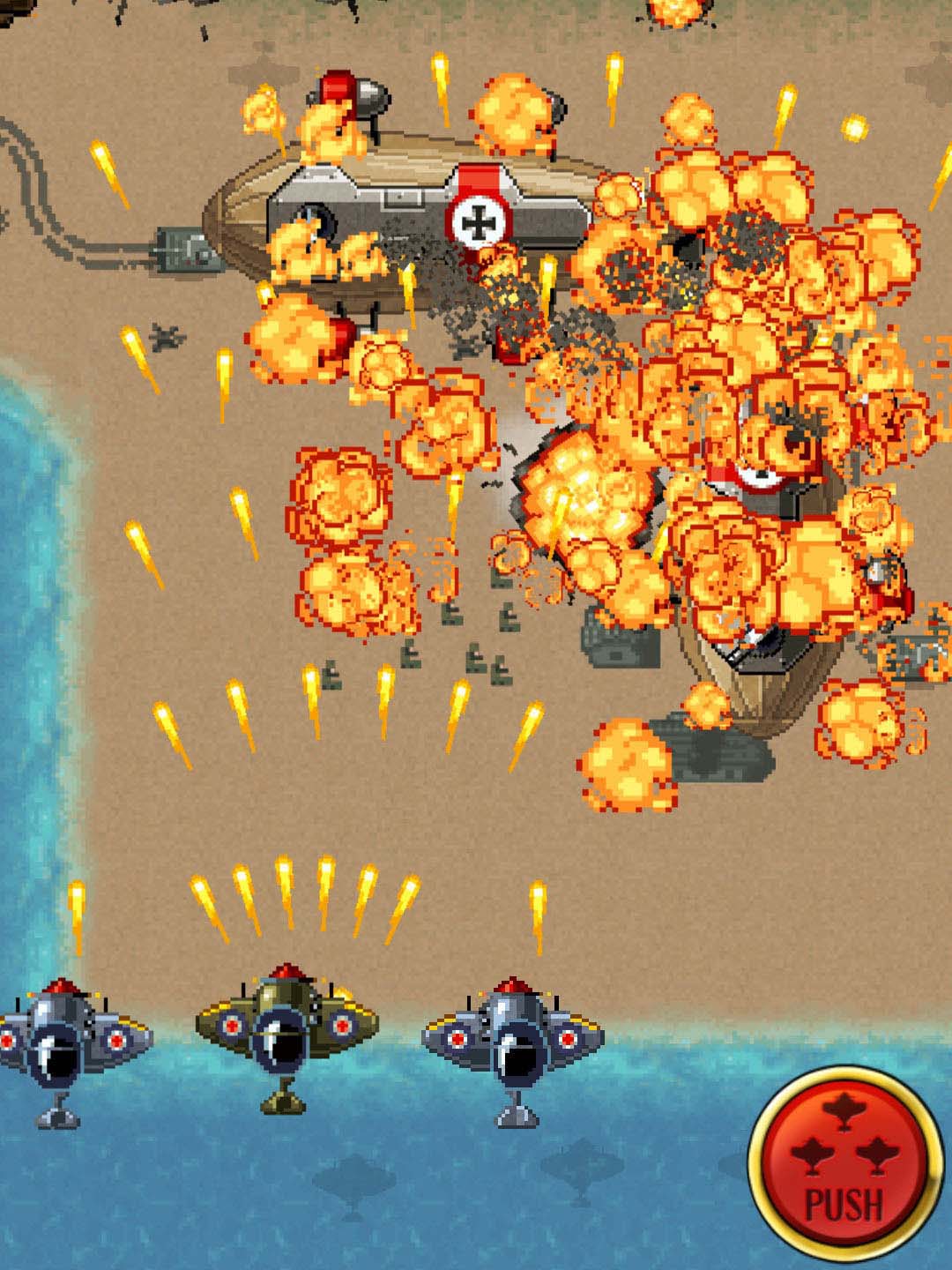